The term “baroque” means misshapen, extravagant, or even distorted 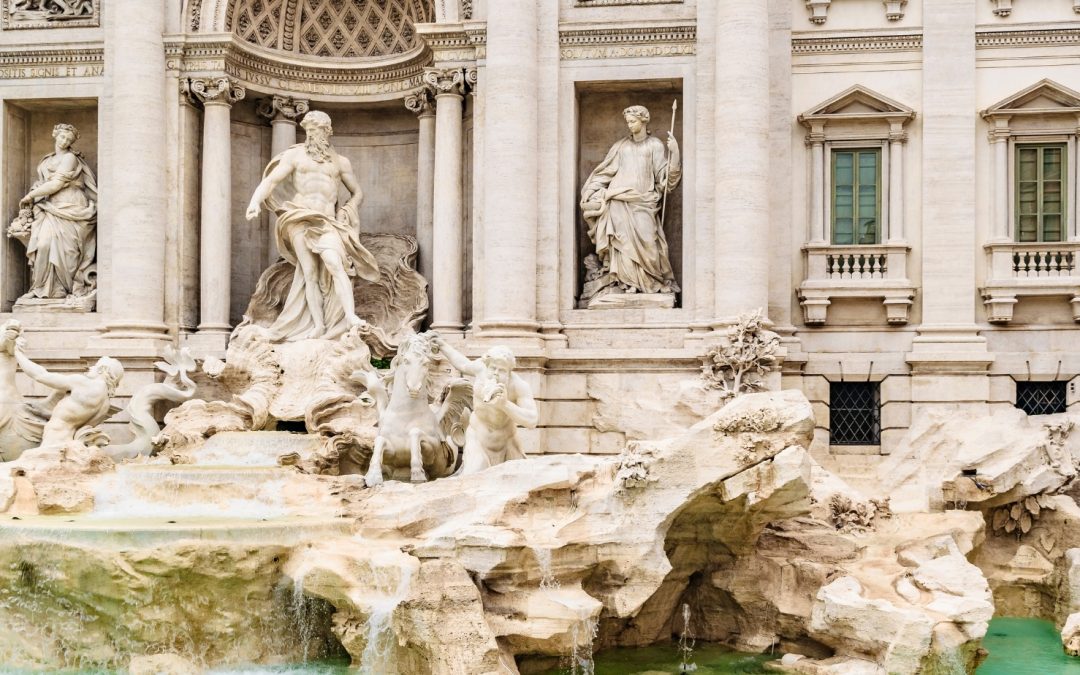 To understand the term “Baroque” in regards to art and architecture, we need to understand what came before. Before Baroque, Renaissance as an art style was dominant in Europe, and it focused on individualism and nature, promoting independence and the self-reliability of a man. Baroque emerged as a style that depicted splendor and richness for God and was supported by the Catholic Church. Baroque tried to outshine Renaissance, by using more ornamentation in its architecture, more richness of colors, and strong contrast in paintings. Once we understand, we can see how what seems on the face it, an unusual word to describe one of the most beautiful, extravagant, and technically complex periods in art history. With all this being said, let’s delve a little deeper into it. 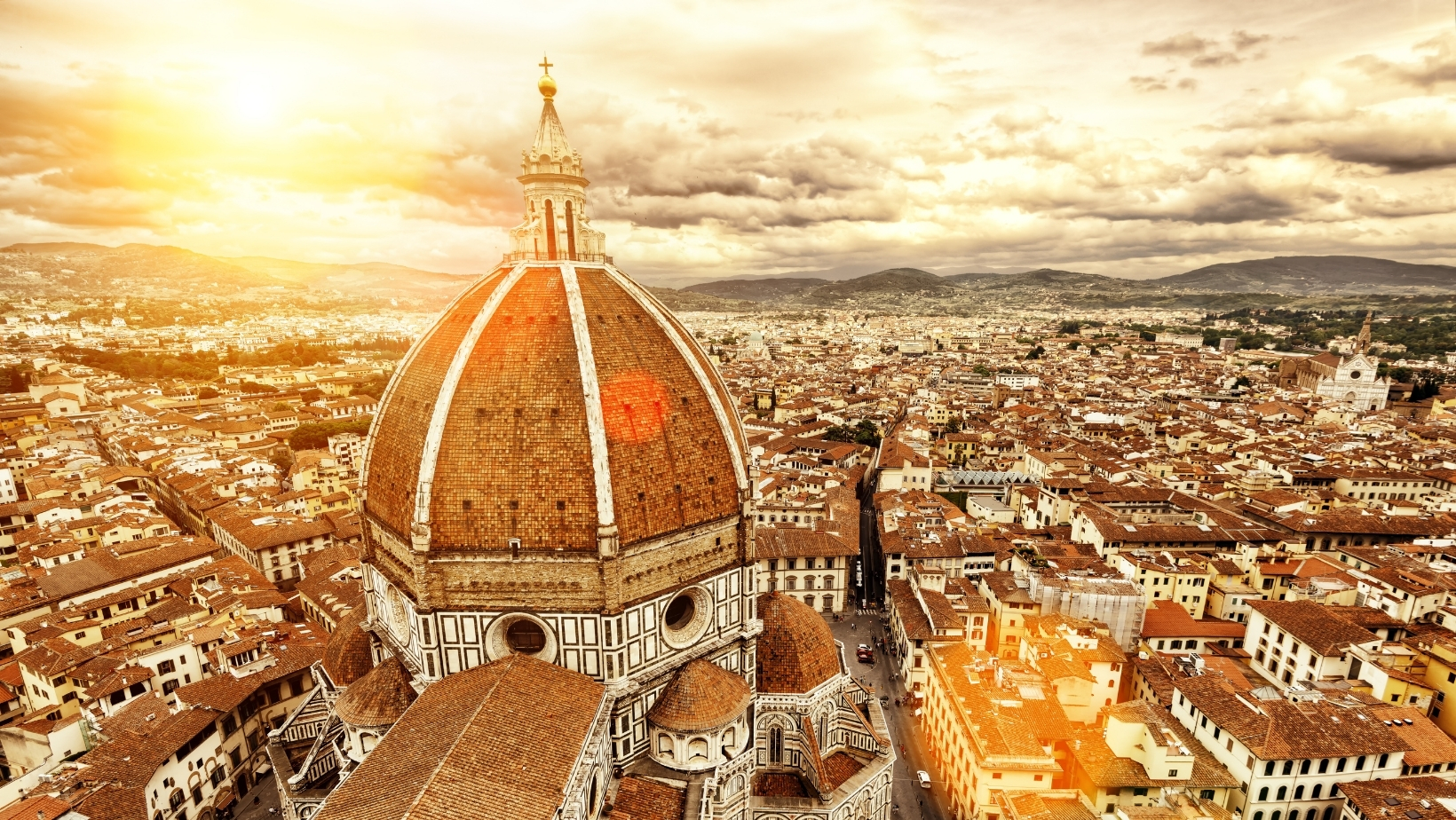 The major period before Baroque was predominantly the Renaissance. This art movement emerged in Florence, Italy in the 14th century, and it rapidly spread throughout the whole of Europe. Its term “Renaissance” translates to “rebirth”, as it represented the rebirth of art, literature, human being spirit, contrasting previous Gothic and Romanesque styles. It worshiped nature and art of Ancient Greece and Rome, and with its humanism character, it placed man and an individual in the spotlight. Some of the defining characteristics of Renaissance Art included great realism, very precise depictions of human anatomy, a harmony of decorative elements, and often governed by strict rules of geometry in design. When we take a look retrospectively, we can see almost tranquility in comparison to the works of the Baroque, which appeared like a tidal wave of emotional exuberance. 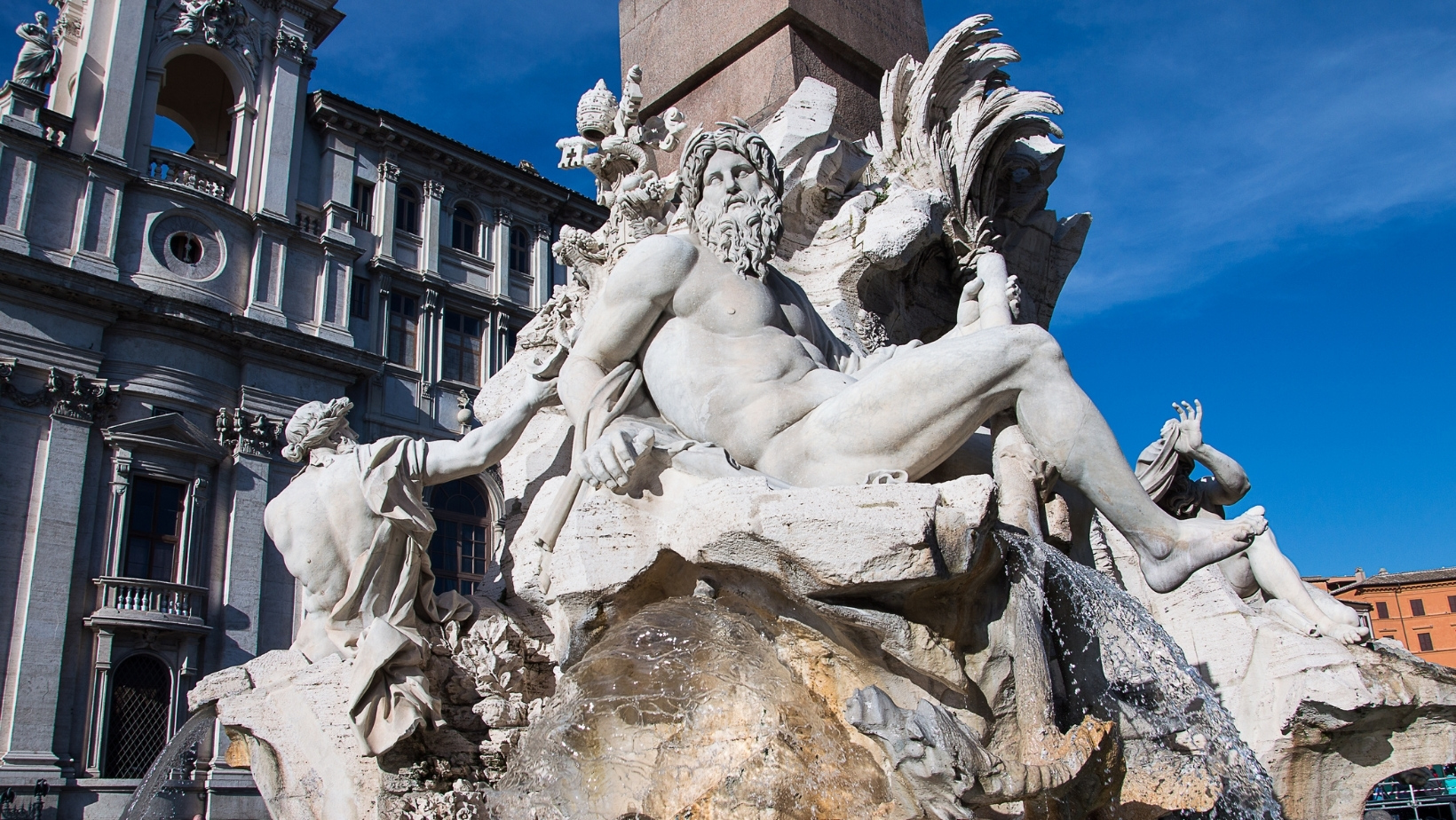 The Protestant Reformation, which was a big movement among western Christians, represented challenges in various ways to Catholic Church. The answer to that was counter-reformation or Catholic Revival, which opposed Reformation primarily in the religious and political sphere, but also importantly through arts and literature. Its goal was to bring people back to the Catholic Church, educate them about Catholicism and connect them further to it, and continue its expansion through missionary work in colonized areas. Baroque was a very important tool for the promotion of the Catholic Church and countered the simplicity of Protestant art and architecture through flourish and grandeur themes devoted to God. Baroque nourished the qualities of greatness, drama, tension, theatricality, which triggered emotions in people’s hearts. Through rich embellishment of its architecture, and compelling and emotional arts filled with religious motifs helped the spiritual life revival in the Catholic Church. 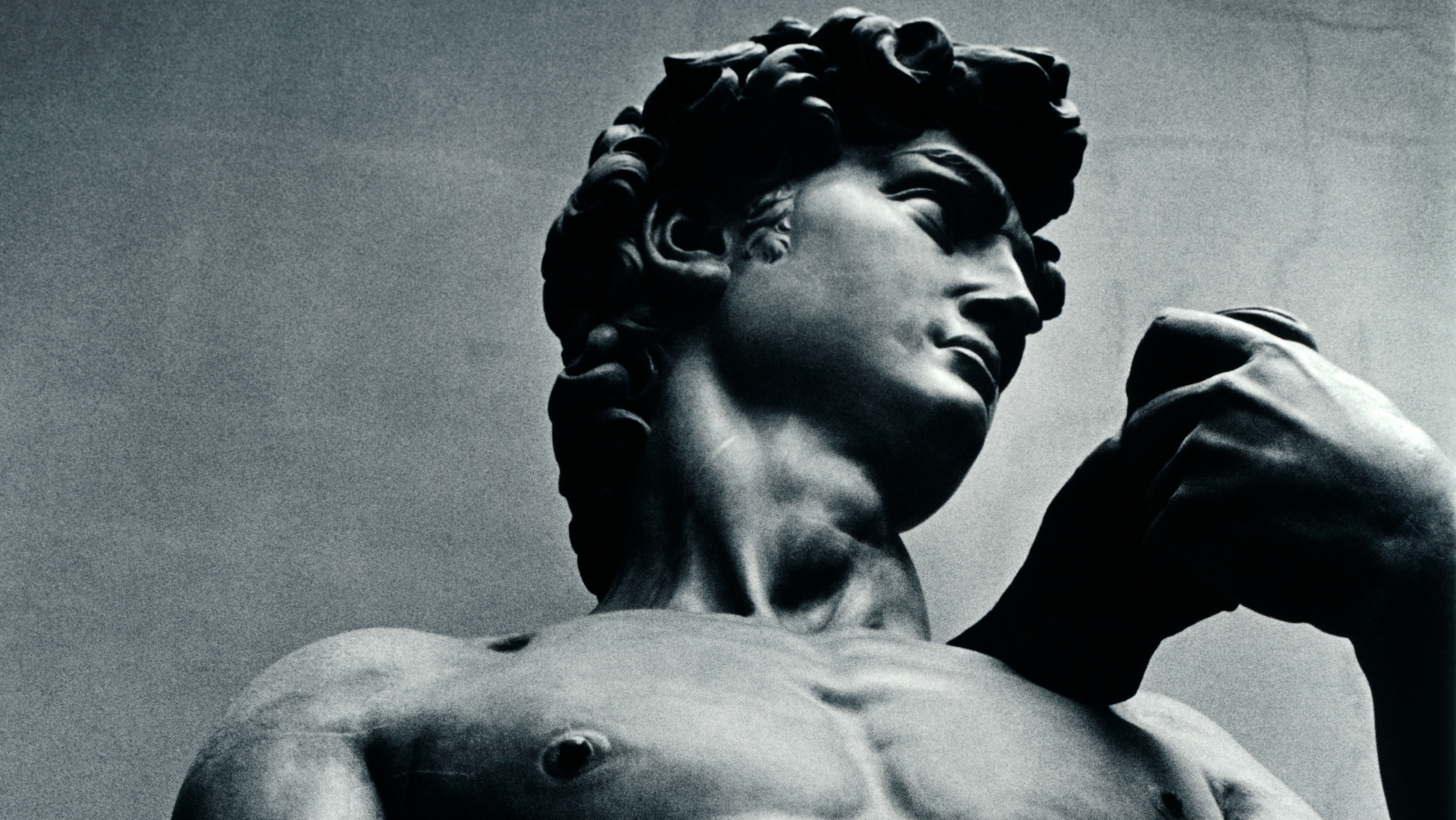 To understand the Baroque style further, we can make a great comparison between two distinguished artists of two art movements, Michelangelo of Renaissance, and Bernini of Baroque who depicted the same subject, “David”. On one hand, Michelangelo’s ”David” portrays a strong temperament and self-assurance. There are no exaggerations of emotion; we can actually see calmness on his face, but also in his body posture. In all that simplicity, we can see a great shine of self-confidence. Also, Michelangelo strictly follows the laws of geometric design and symmetry. On the other hand, Bernini’s “David” explodes into action in a much more dramatic style. We can see dynamism in his posture, strong emotion on his face. It doesn’t leave its viewers indifferent; it sparks various sentiments in them. This often dramatic, exaggerated, and emotional style is one of the great characteristics of the Baroque and sets it apart from some of the earlier Renaissance works.

The origin of the name Baroque is connected to the Portuguese word “barroco” which described an imperfectly shaped pearl. 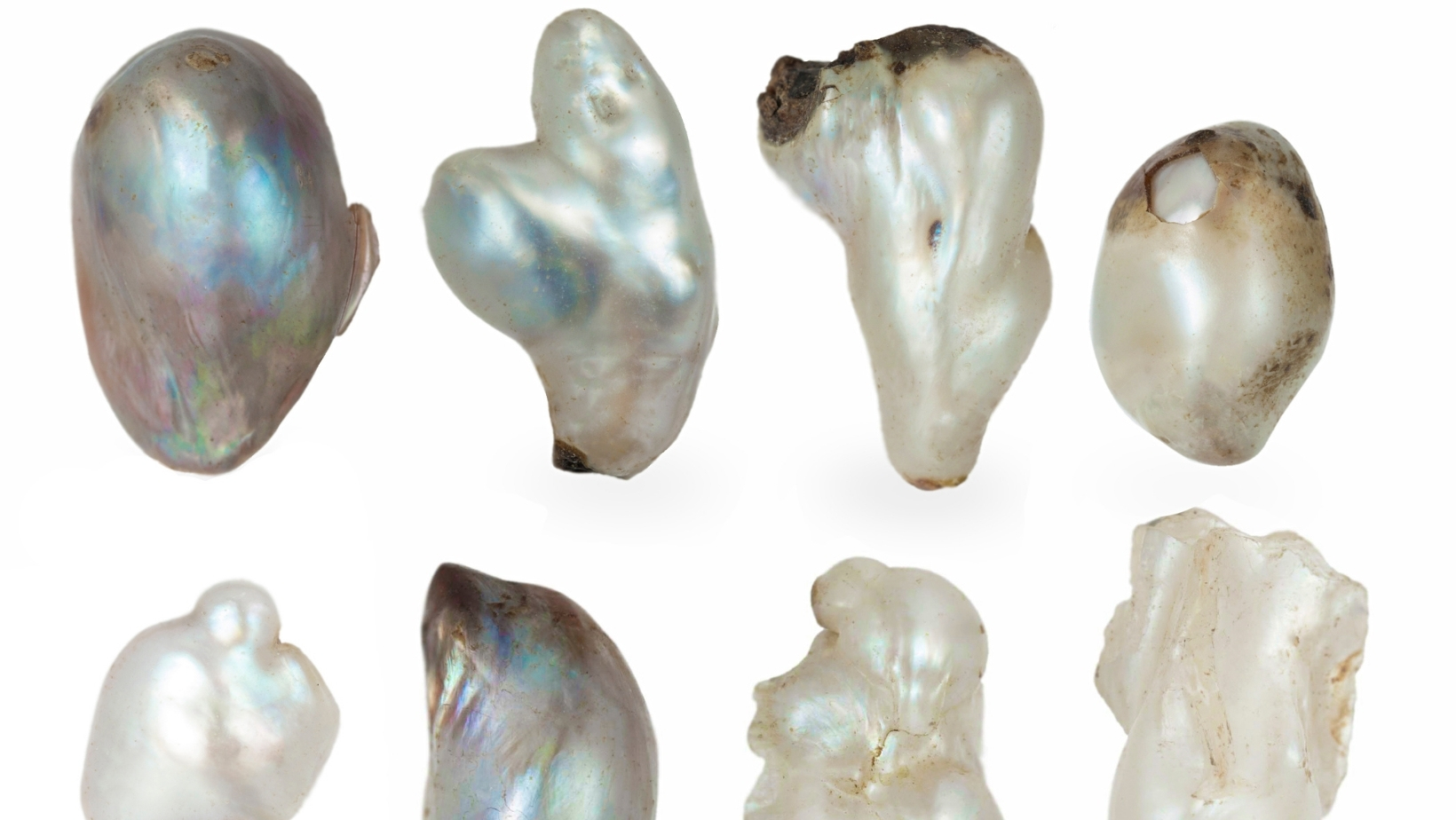 Baroque as an art style pushed outside the boundaries of geometrical and symmetrical confines of the Renaissance, often breaking them. This is why it was seen as irregular and misshapen in comparison to the Renaissance which strictly followed them in various forms of arts and architecture. But on the other hand, sometimes pushing outside the boundaries created more space for the expression of dynamism and emotions. The term “Baroque” even became the descriptive word for anything bizarre, irregular, or something moving away from established proportions and rule. So, Renaissance could be metaphorically described as a regular pearl, flawlessly shaped, different from the Baroque. Thus the term and its meaning of misshapen, extravagant, or even distorted.

In the conclusion, we can definitely say that sometimes even imperfection can be wonderful.

For another take on the Baroque, check out this clip from Rick Steves…