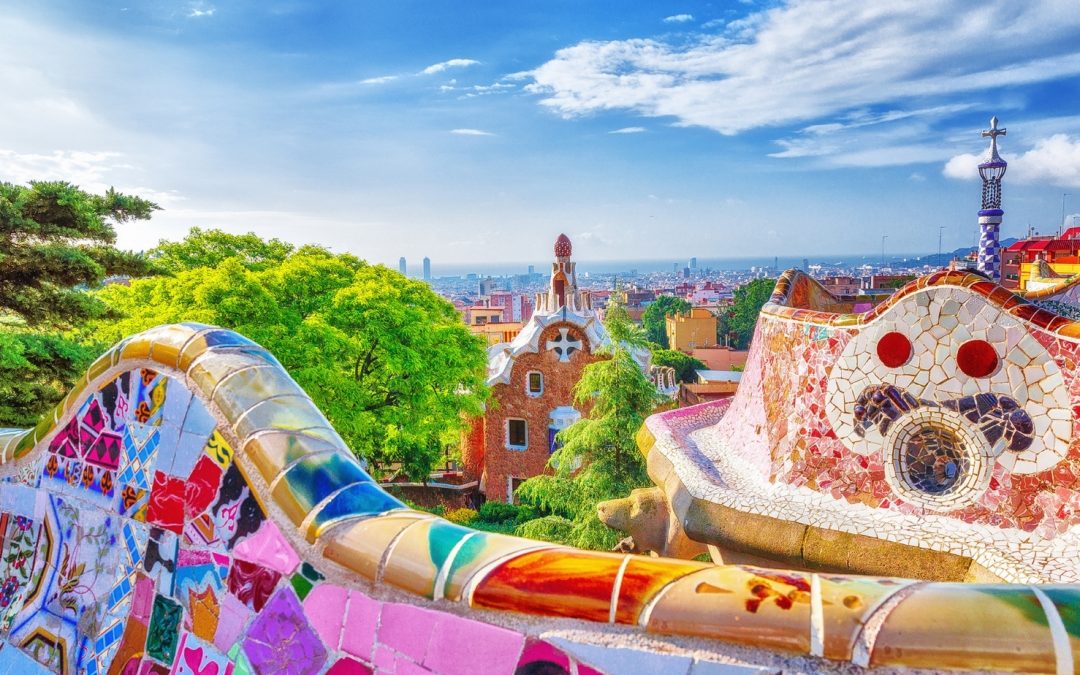 There is no doubt about the strong allure Europe has for any would-be traveller. Whether you want to indulge in a long Mediterranean lunch, drink famous beers brewed to the same recipe for centuries, explore medieval castles or ski in the Alps, the list of attractions the continent has to offer is incredible, particularly for those with a keen interest in History and Art. Combine that with some of the most liberal approaches to activities often demonised in less progressive parts of the world. As mentioned earlier, Europe is easily one of the best places on the planet to combine those. The laws and regulations are constantly moving forward, so let’s look at a couple of spots where not only can you see some of the worlds best art, but relax in a CBD cafe after the days sightseeing. 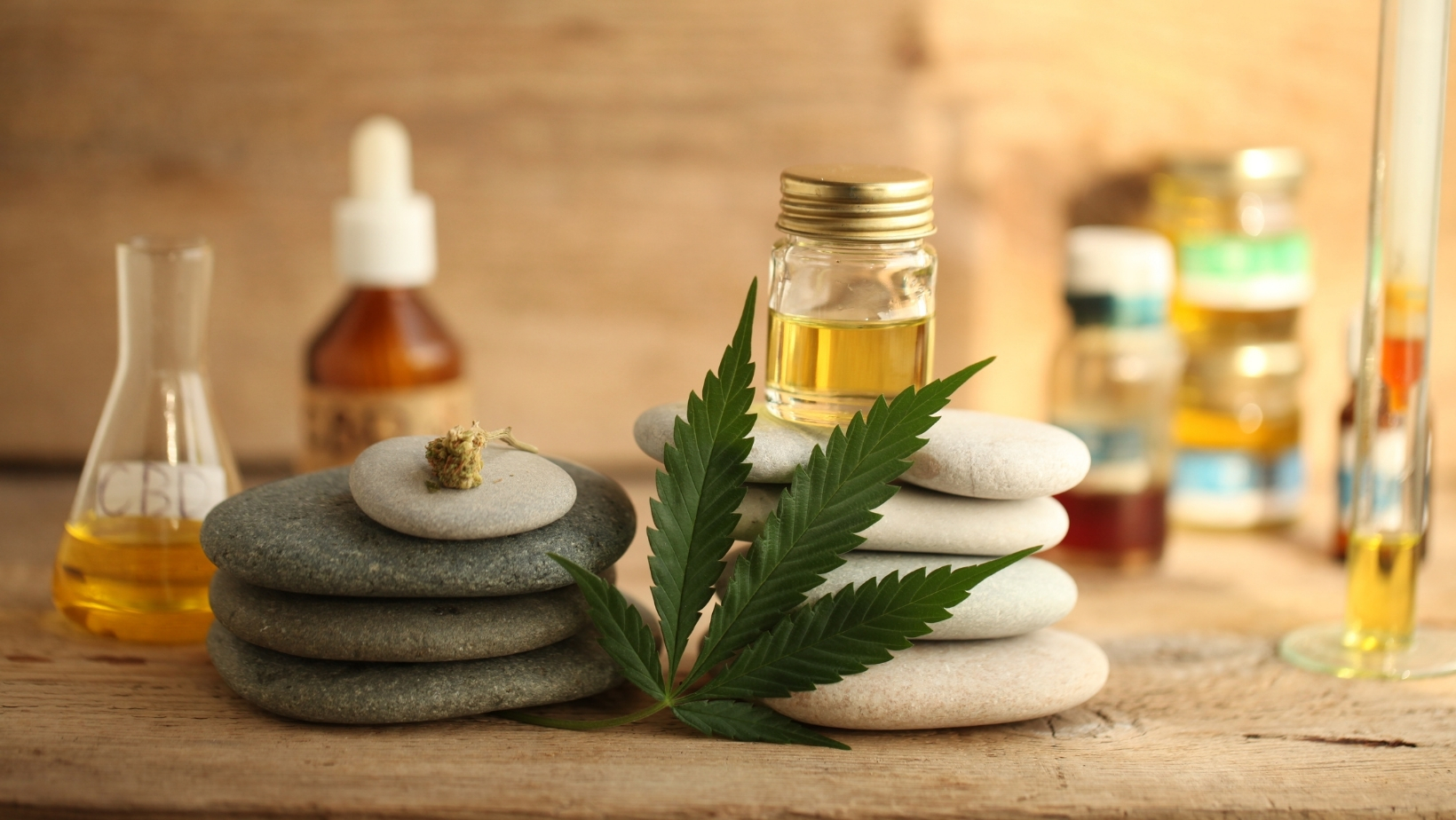 CBD is an abbreviation for cannabidiol, an ingredient found in marijuana, along with THC. You can smoke it or use it in the form of oil. CBD has plenty of health benefits, such as reducing anxiety, helping regulate your sleeping patterns, reducing pain and easing sickness. Its healing properties have been acknowledged as of late and widely legalised or allowed for medicinal purposes. The only known side effects are nausea, blood thinning, fatigue and irritability. 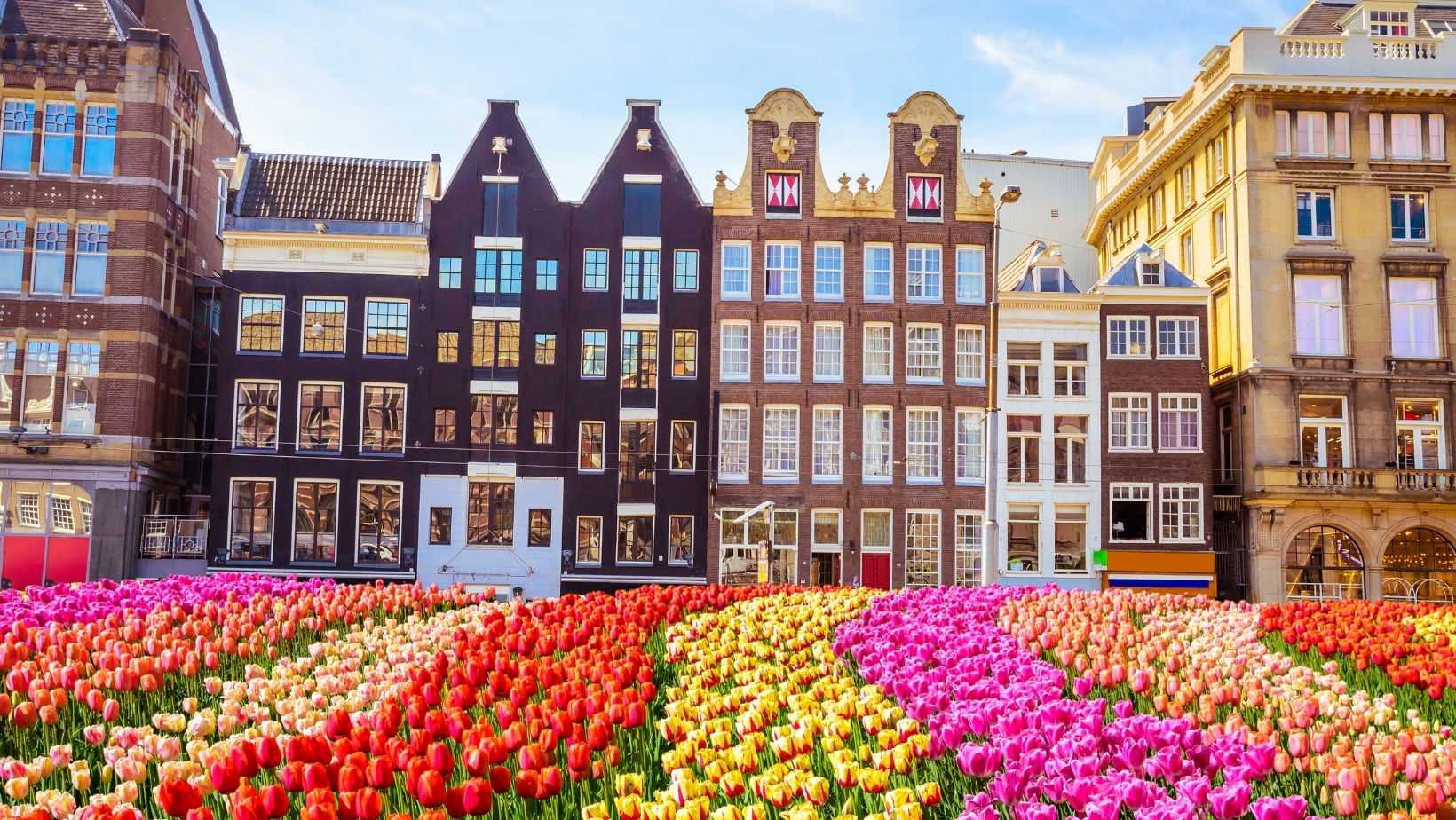 Amsterdam is known for its laid back lifestyle, bicycles, canals, and of course, it’s red-light district. Marijuana is not legal there; it is decriminalised and tolerated for personal usage, as well as other soft drugs, such as hash sleeping pills and sedatives. After visiting the most famous museums such as the Rijksmuseum, Van Gogh museum hop on your bicycle find a CBD cafe, and enjoy a cannabis related product. You can also check out some of the more unique museums such as the KattenKabinet or Our Dear Lord in the Attic, an old secret church. 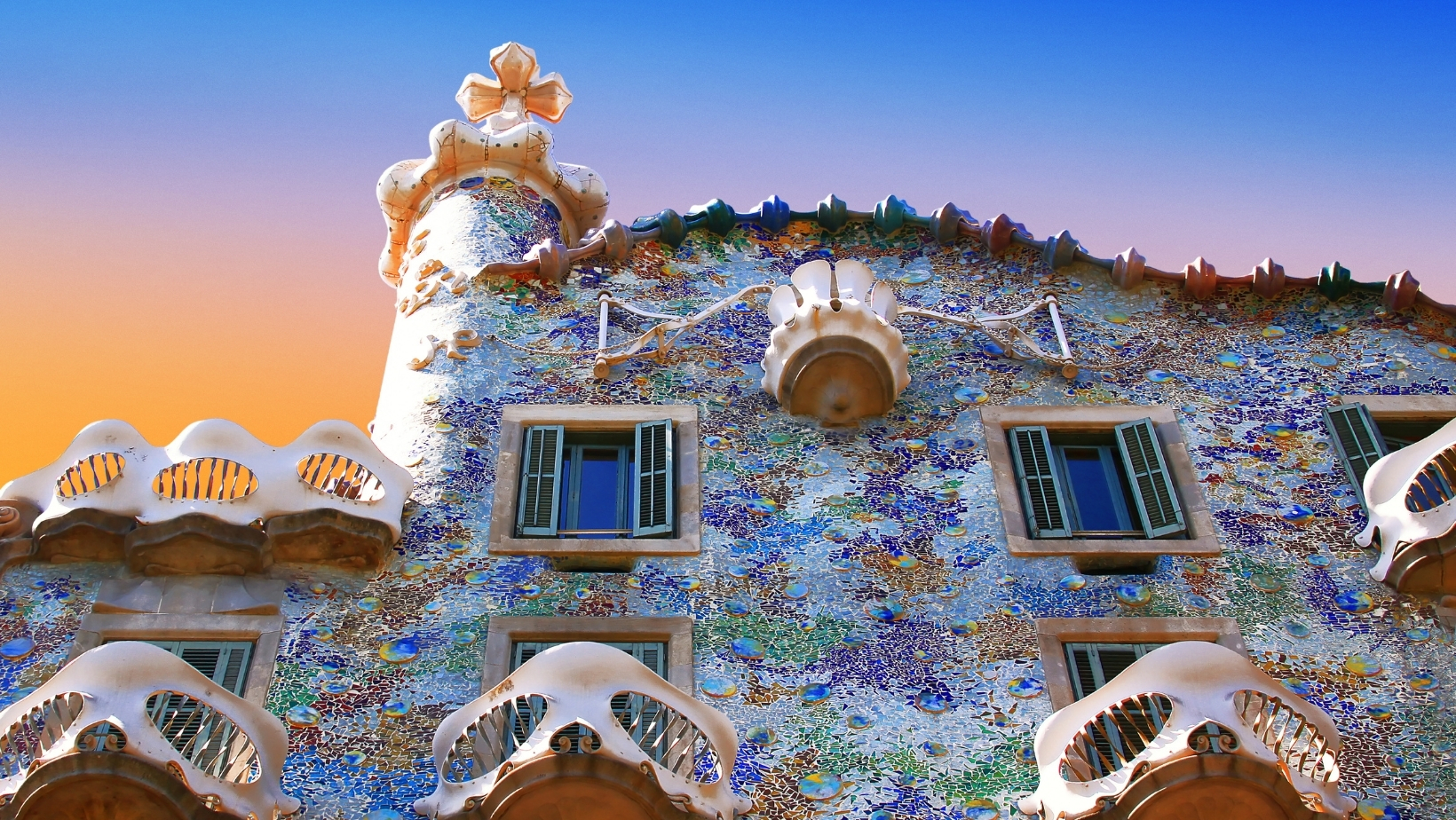 Located on the coast, Barcelona is the capital of Catalonia in Spain. The city is famous for football, food, hosting the 1992 Summer Olympics, the spot where Christopher Columbus left on his maiden voyage to the Americas, and stunning Gothic and Modernista architecture. Once home to Antoni Gaudi, his legacy is all over the city. When walking around, pay close attention. The beloved architect Antoni Gaudi’s intriguing buildings are located all around you. La Sagrada Familia, Casa Battlo, Casa Mila and Parc Guell are just a few of his most iconic creations. When viewed from above, say from Montjuic, La Sagrada Familia dominates the cityscape. Most visitors don’t realise his masterpiece is still under construction, so until it’s completion, you can see more each time you return to the city. Joan Miro was a native of the city and has left an impressive collection in the museum of the same name. Also, while you’re there, check out these museums: the Museum of Pablo Picasso, Museu Nacional d’Art de Catalunya, and, of course, the Hash, Marihuana and Hemp Museum.

The consumption of marijuana is legal in Spain, in private places. Like many parts of Europe, clarity on regulations are needed, but that doesn’t stop the abundance of CBD shops and cafes that litter the city. The city is an ideal spot for combining some of the best art in the world and CBD culture, making it a perfect destination to see incredible art and relax in a cafe. 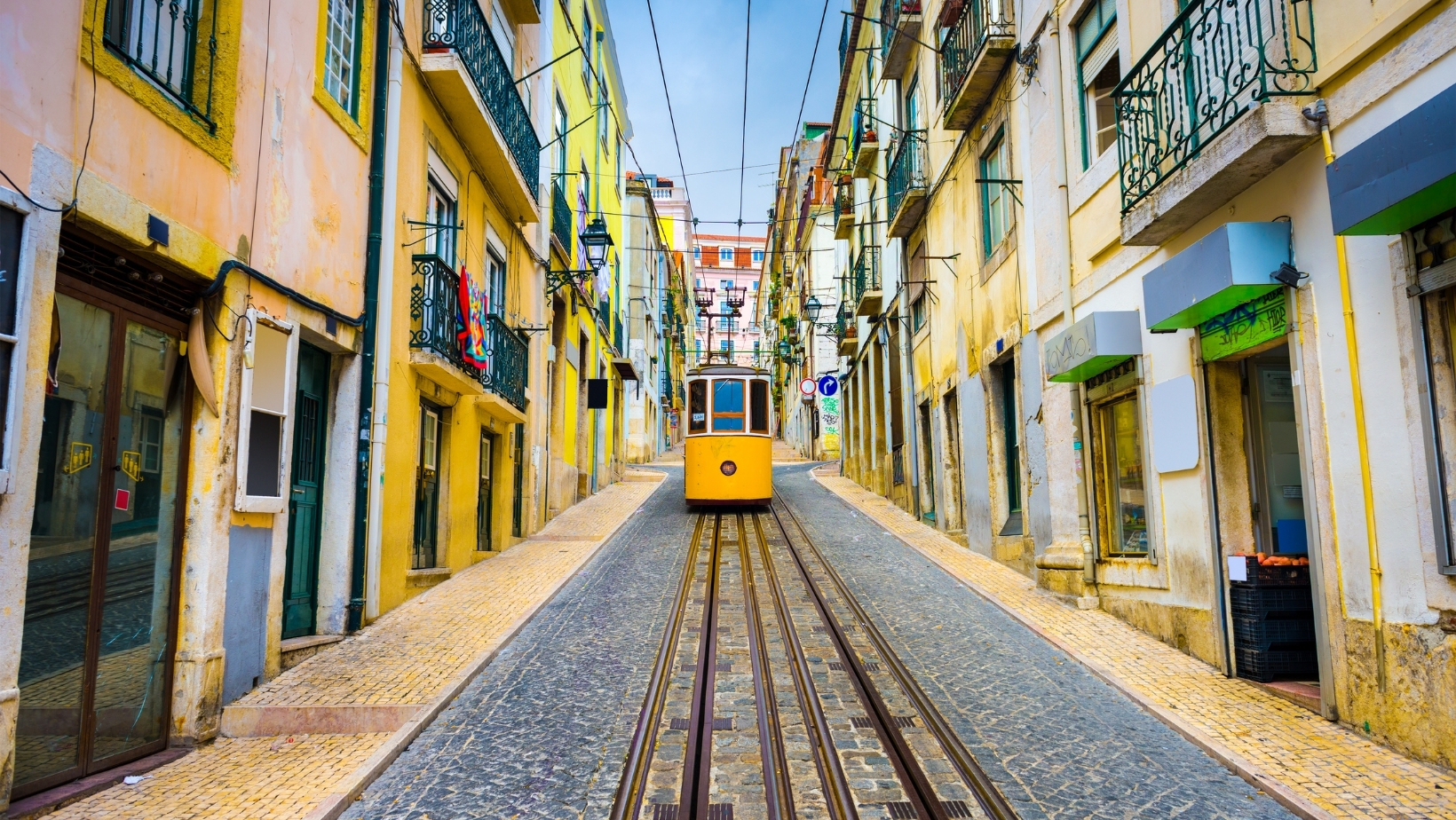 Not only is the architecture of Portugal’s capital stunning, but along with traditional art museums, a whole host of independent galleries have opened up over the years. A few new galleries worth checking out include

After a day of checking out art, take the time to relax and enjoy a CBD infused cocktail in one of Lisbon’s hip cafes. Like the Netherlands, Portugal has one of the most forward-thinking approaches in regards to Cannabis. All drugs are decriminalised here; this has led to a decrease in overdoses, HIV transference and even fewer users. The approach has definitely been a success.

As time goes by, the medicinal and recreational benefits of CBD will be more known and, therefore, less stigmatised. It’s to be expected that it will be legal in many more countries soon, but until then, I hope you enjoyed our brief summary; when the time comes, go and experience these captivating cities one day for yourself.