What was Claude Monet famous for? 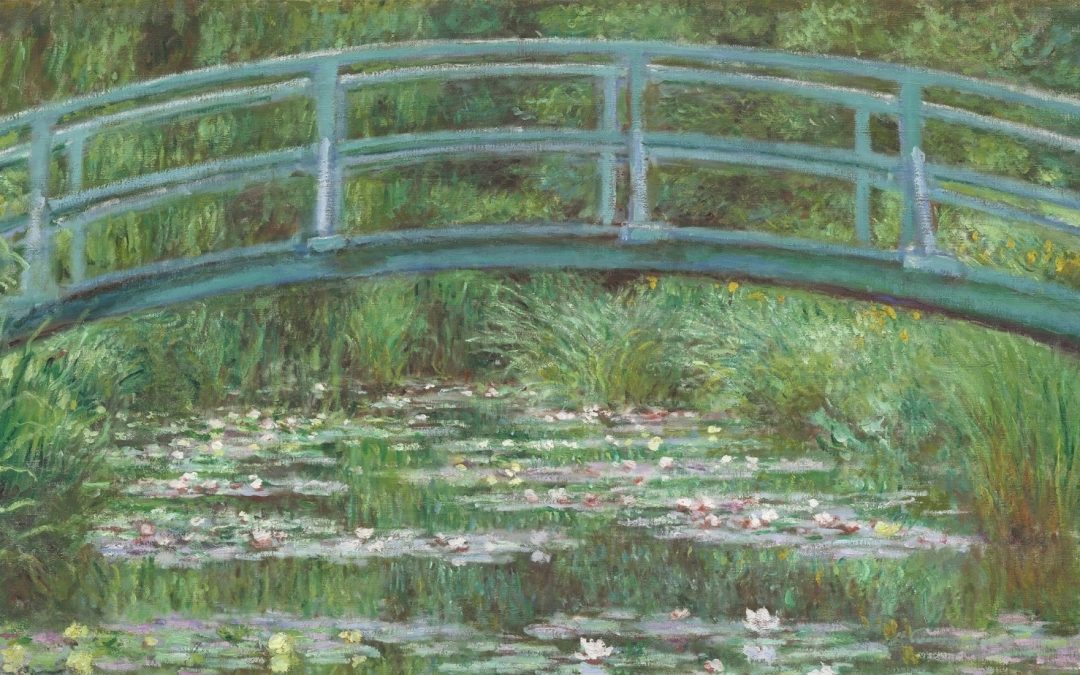 The 19th century is remembered for changes in almost all aspects, from social ones to life-changing discoveries. As we know, art mimics life, and so the various art movements arose.

The Neoclassical style found role models in the antique ages and strived to perfection, mostly painting characters from epic stories and mythology and deciding that brush strokes are not to be seen. One of the most well-known paintings from this period is Oath to the Horatii made by Jacques-Louis David. Other famous painters include Jean-Auguste-Dominique Ingres, William Adolphe Bouguereau (both French), Angelica Kauffman and others.

Coexisting but longer-lasting was Romanticism. Unlike Neoclassicism, the followers were more interested in the emotional and personal aspect. Trying to convey their emotions while challenging ours. The most famous work is The Raft of Medusa by Theodore Gericault, Eugene Delacroix, Francisco Goya and William Blake are also important artists of the era.

As a reaction to Romanticism, the Pre-Raphaelite Brotherhood was born. They wanted to achieve peacefulness and to rejoin with nature, which was, of course, the direct reaction to the new, noisy, urban surroundings. They delivered many famous paintings such as Ophelia by John Everett Millais and The Day Dream by Dante Gabriel Rossetti. 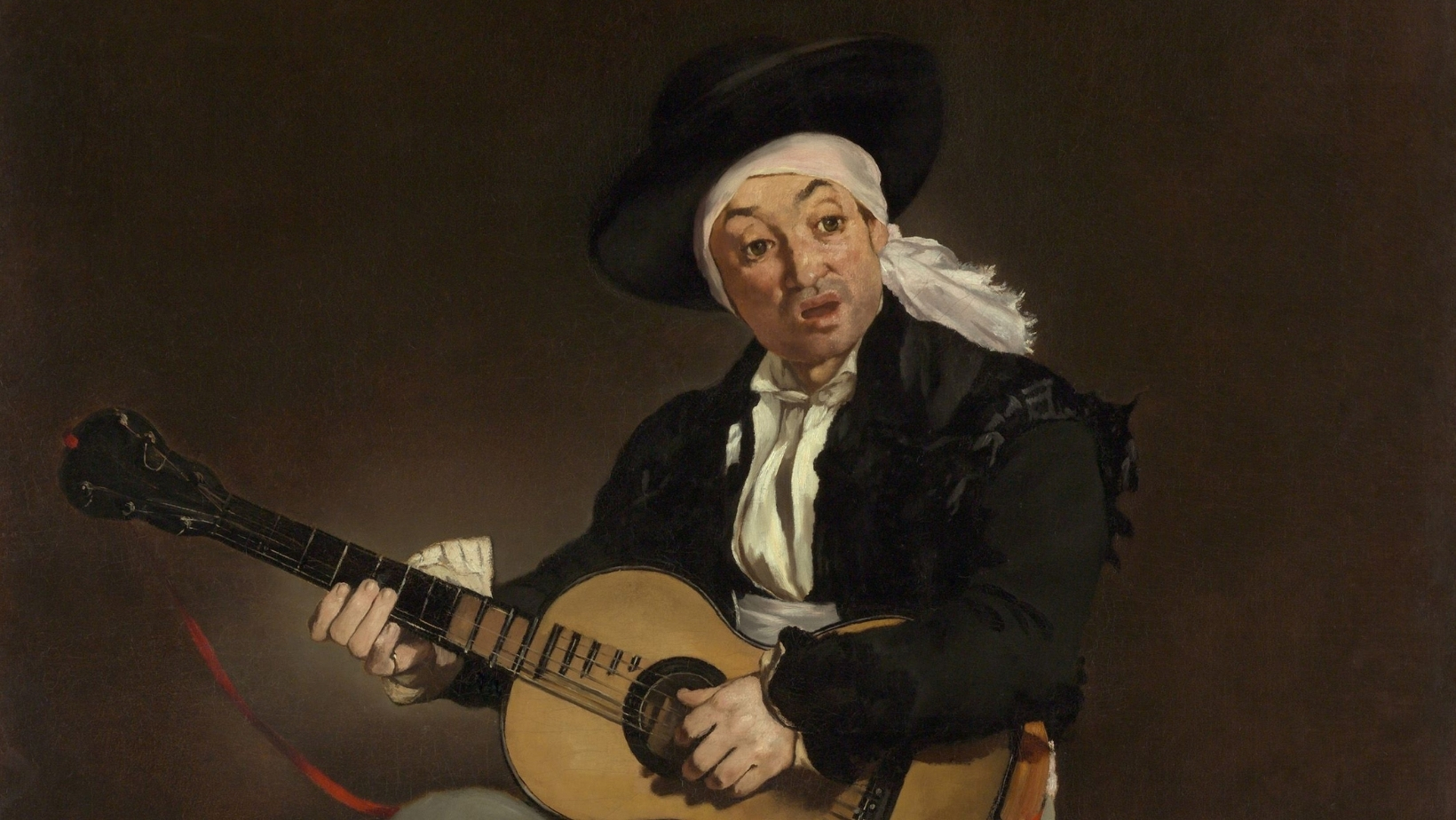 Realism began in the mid 19th century; they wanted to depict everything precisely as it was, not over-romanticising the reality and focusing on the real people and things you can actually see. Maked by Gustave Courbet, Edouard Manet, Honore Daumier, Rosa Bonheur and others, art finally began mimicking the regular folk, so to speak.

Impressionism, which owes its name to the man of the hour, Claude Monet, emerged in France in the 1870s. Using bright colours and fast brush strokes, they mostly painted landscapes and landmarks.

Not only is his name synonymous with the Impressionist movement, but it was one of his paintings that were responsible for the name itself. So who was Claude Monet and what was he famous for? 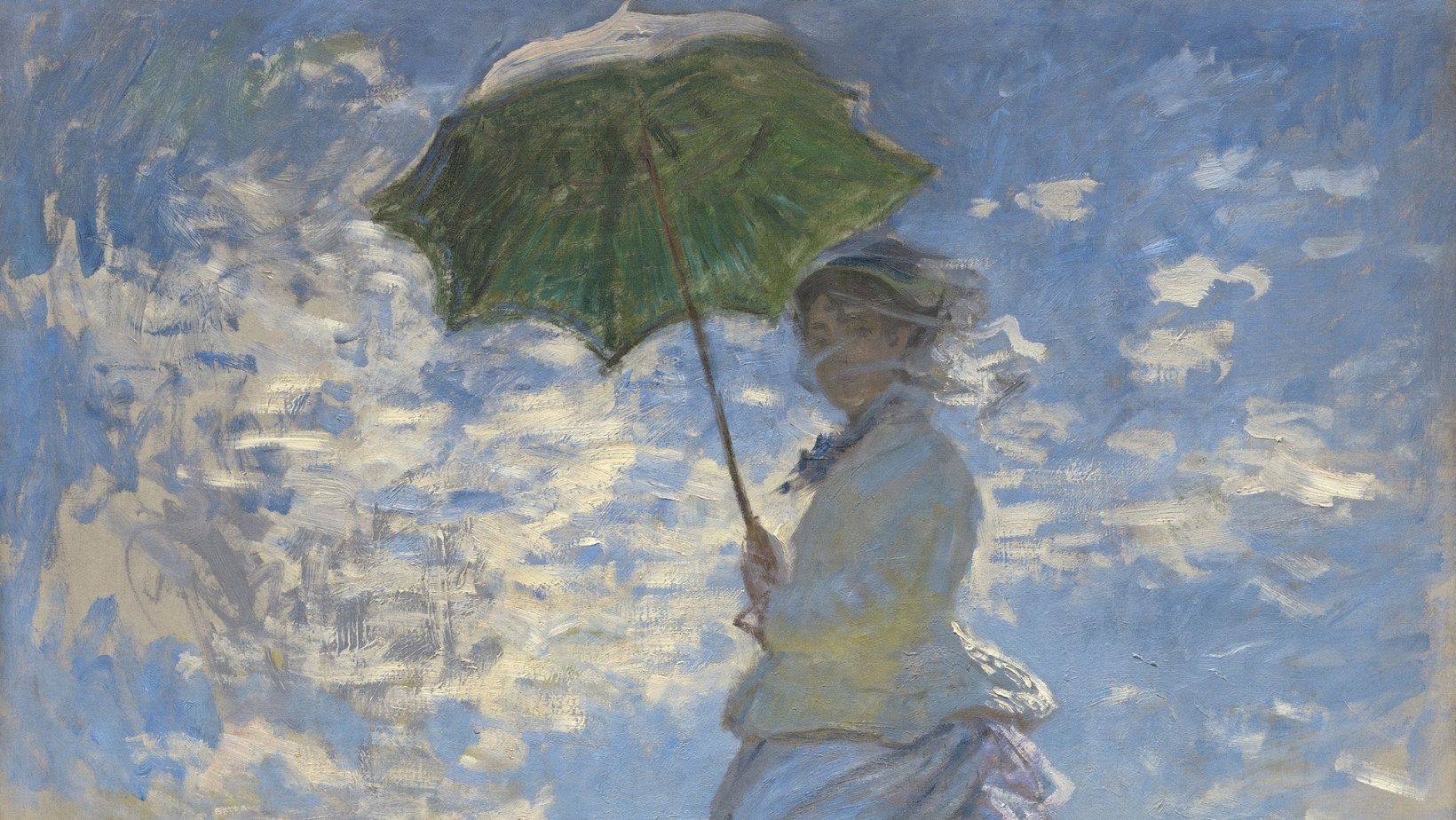 Born in 1840 on the 5th floor of Rue Laffitte, Claude Monet is known for naming and practising Impressionism. He was mentored by Jacques-Francois Ochard and Eugene Boudin, who taught him to paint en Plein air, aka outdoor painting. Following his mother’s death, he moved in with his aunt in Paris. When he was visiting the great Louvre, the legend says that he saw artists trying to copy older masterpieces. Instead of doing the same, he sat by a window and painted what he saw. He also befriended Edouard Manet during his stay.

After briefly serving in the military, he began studying with Charles Gleyre, where he met Pierre-Auguste Renoir, Alfred Sisley and Frederic Bazille. They talked about new approaches to art and painting in general, later leading to Impressionism. The most important thing for these artists was light, depicting morning and afternoon sun, how it hugs objects that are blessed to be showered with its rays and such. With multiple light visible brushstrokes, the artist conveys his vision, or should I say, his impression of the scene/object. This caused the paintings to appear blurry. 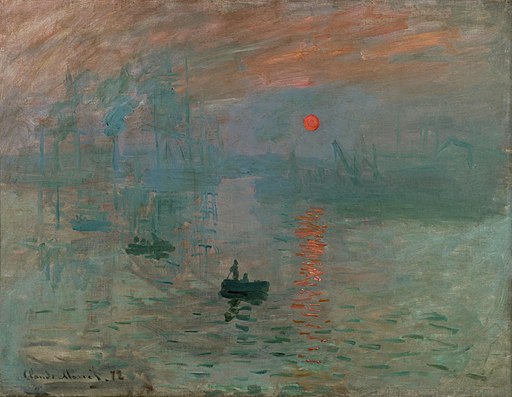 He often painted his wife, Camille Doncieux, who can be found in Camille, The Woman on the Bank of the Seine, The Woman in the Garden and others. After she became pregnant, he tried to commit suicide by jumping in the Seine, supposedly due to their financial situation.

In July of 1870, the Franco-Prussian war started. Monet first took refuge in England studying John Constable, Joseph Mallord William Turner and their use of colour in landscapes. After being rejected from the Royal Academy exhibition, he moves to the Netherlands, where he painted 25 paintings, before returning to France.

In 1872 he painted Impression, Sunrise. Louis Leroy, a critic of the time, gave the movement the name based on this work. Although the term was used as an insult, the painters within the movement saw it as a badge of honour. 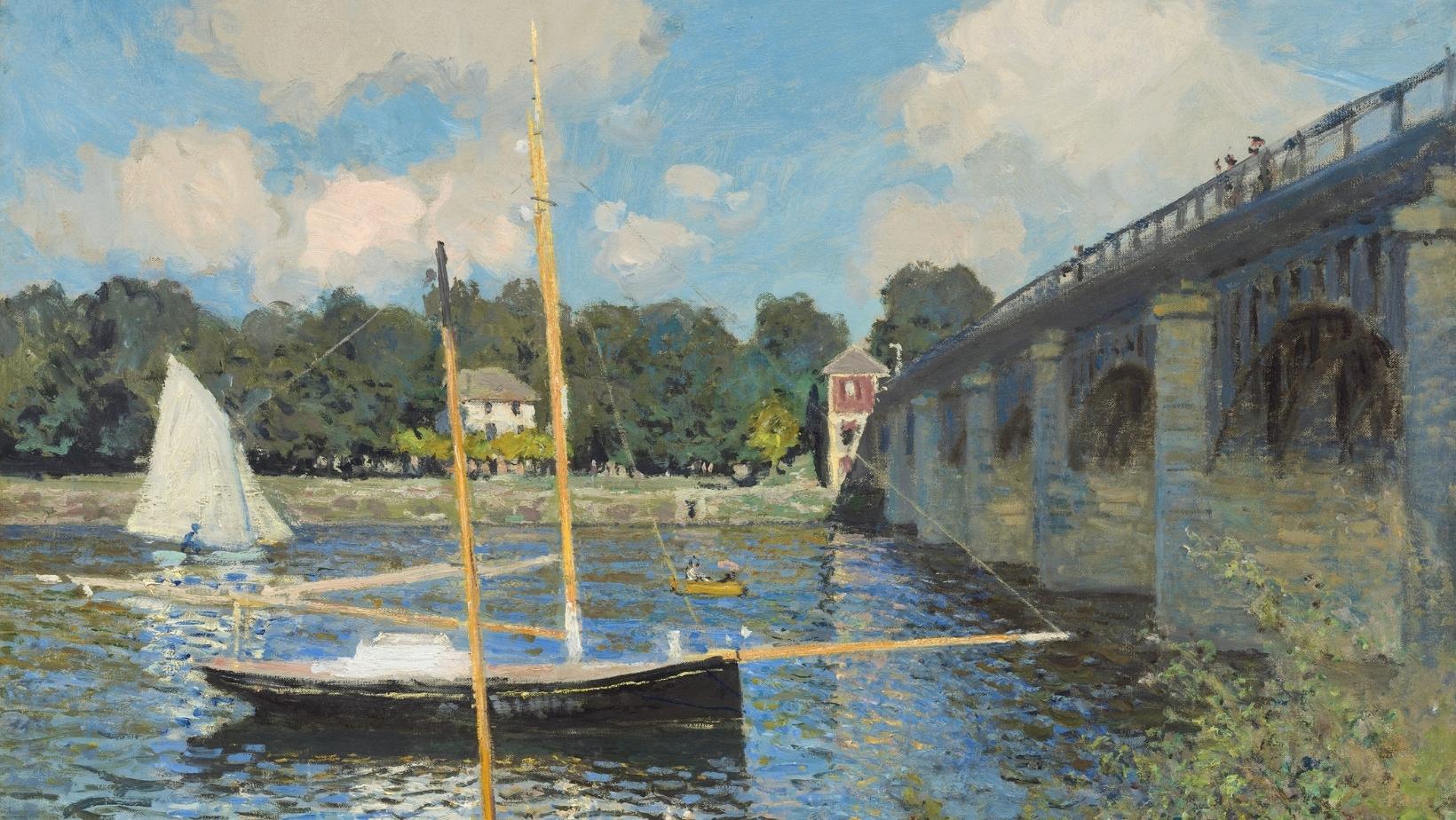 In 1879, His wife died of tuberculosis, which he documented in his work. He moved to Giverny in 1883 and later remarried. He planted a garden and did most of his work there. Finally, he had enough money and produced various series paintings, including Haystacks, Rouen Cathedral and Morning on the Seine. It’s here Monet started to paint his famous waterlilies, alongside the famous Japanese bridge, his most iconic subject. The next 20 years, he was consumed with large-scale works depicting these famous subjects. Here we can see how small inventions made a significant impact. The fact that paint was now sold in tubes and was therefore easily transported meant that an artist who became amazed at the way the light hits the water and the serenity of the moments he caught himself in, could now pull out his painting kit and get to work. This led to more inspired and honest work.

He then travelled to the Mediterranean and London, where he continued his creation. After the death of his second wife, he started developing cataracts. This affected his work, the paintings he painted give us a unique insight into the perception of colour with people who are suffering from this. The usually bright water lilies have gotten a grey-reddish tone. In 1926, he died of lung cancer, his house in Giverny is now a museum. 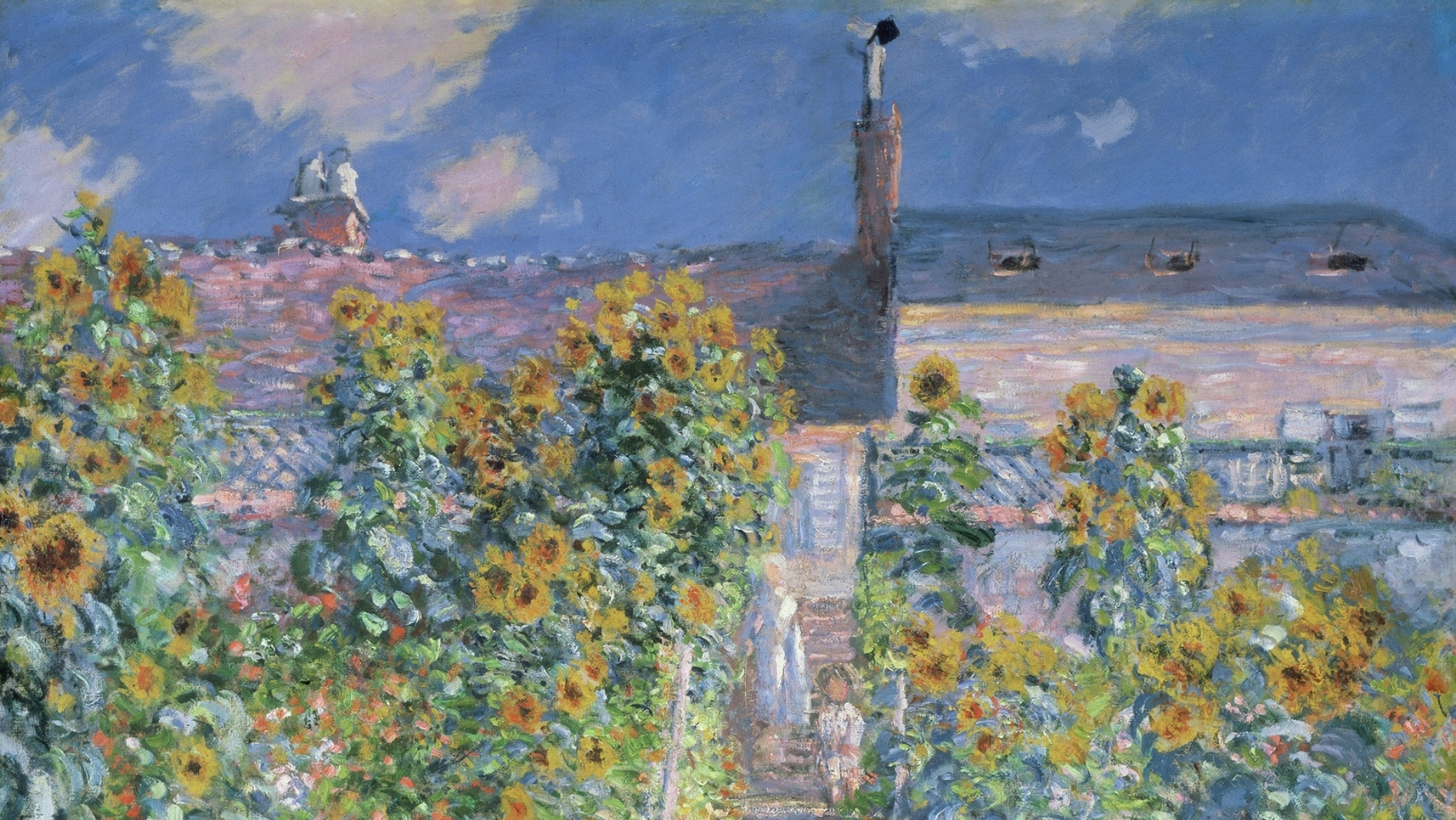 Claude Monet left his mark in this world. Very few artists have as much worldwide recognition as Monet. Not only is he famous for being the spearhead of the impressionist movement, but his Waterlillies, a series of major works over several decades in Giverny, are as iconically famous as that of any modern artist.