When we talk about the most popular tourist destinations globally, a city that always springs to mind is Amsterdam. People worldwide visit this famous city, but even the Dutch people like to visit their capital here and there. Described in numbers, Amsterdam was seen by 46 million tourists who stayed overnight in 2019, out of which 20.2 million were foreigners, and 25.9 were people from the Netherlands. The city is famous for its canals, bikes, historic red-light district, flower markets, coffee shops and CBD cafes to name a few. The more discerning traveler knows the city has even more to offer in the shape of some of the best museums o the planet. So if you are a traveler that enjoys more refined things in life and is wanting inspiration for the next destination, then here are the Top 5 must-see museums in Amsterdam: 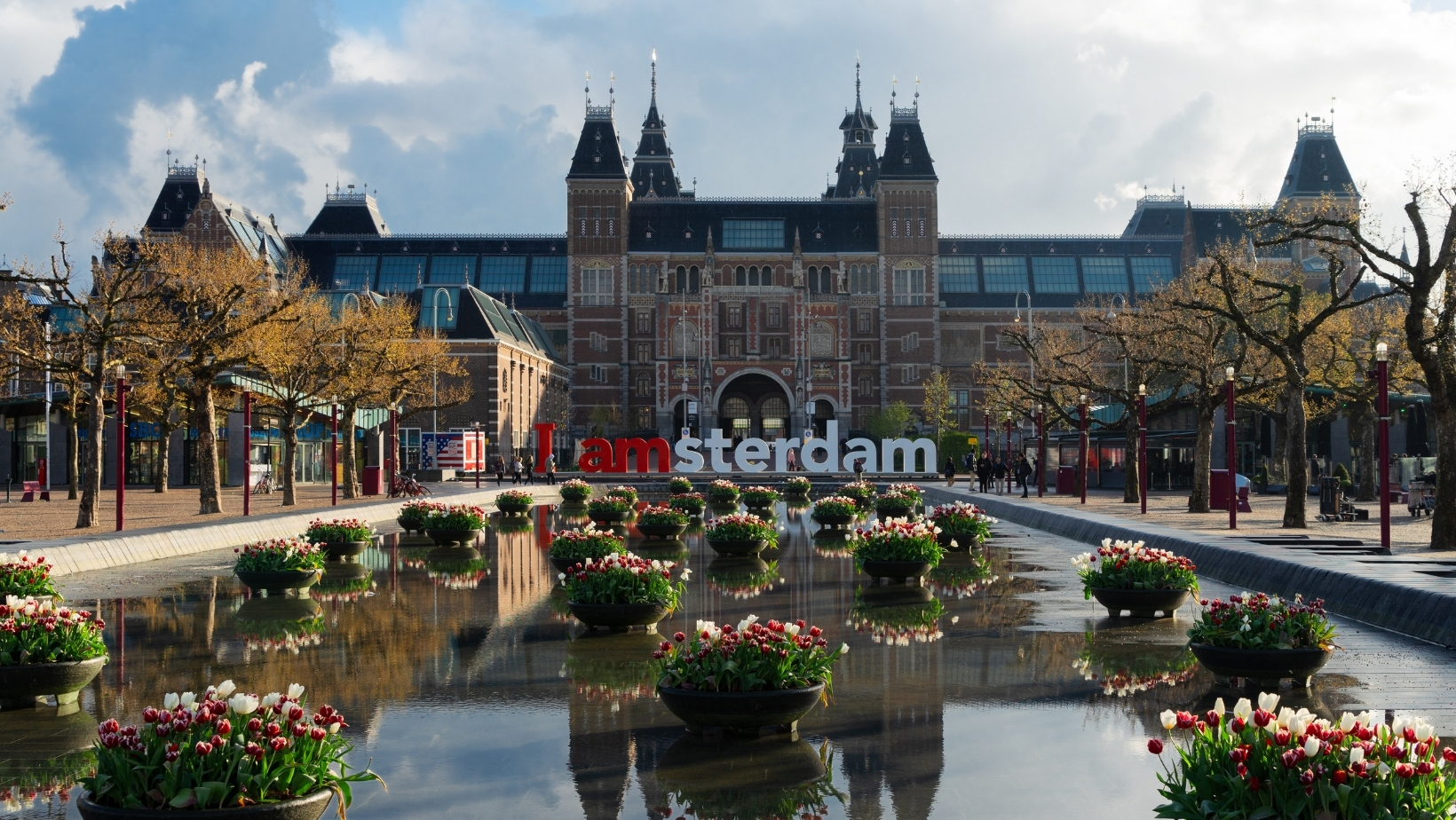 Rijksmuseum is generally considered the most famous in Amsterdam and the Netherlands. This museum was opened in 1800 and was originally located in The Hague. Eight years later, it was relocated to Amsterdam, where it remains to this day. The museum’s current building was opened in 1885, and nowadays, it contains the most extensive collection of various art and artifacts in the country. The immense collection counts astonishing 900,000 items, whereas the museum displays 8,000 items. Among 2,000 paintings, Rijksmuseum possesses distinguished masterpieces of prominent artists from the Dutch Golden Age, such as Rembrandt’s “Night Watch”, Johannes Vermeer’s “The Milkmaid”, and Jan Asselijn’s “The Threatened Swan”. If you want more, you can admire various decorative arts, statues, jewelry, weaponry, costumes, or even visit the museum’s library and enjoy some good literature. 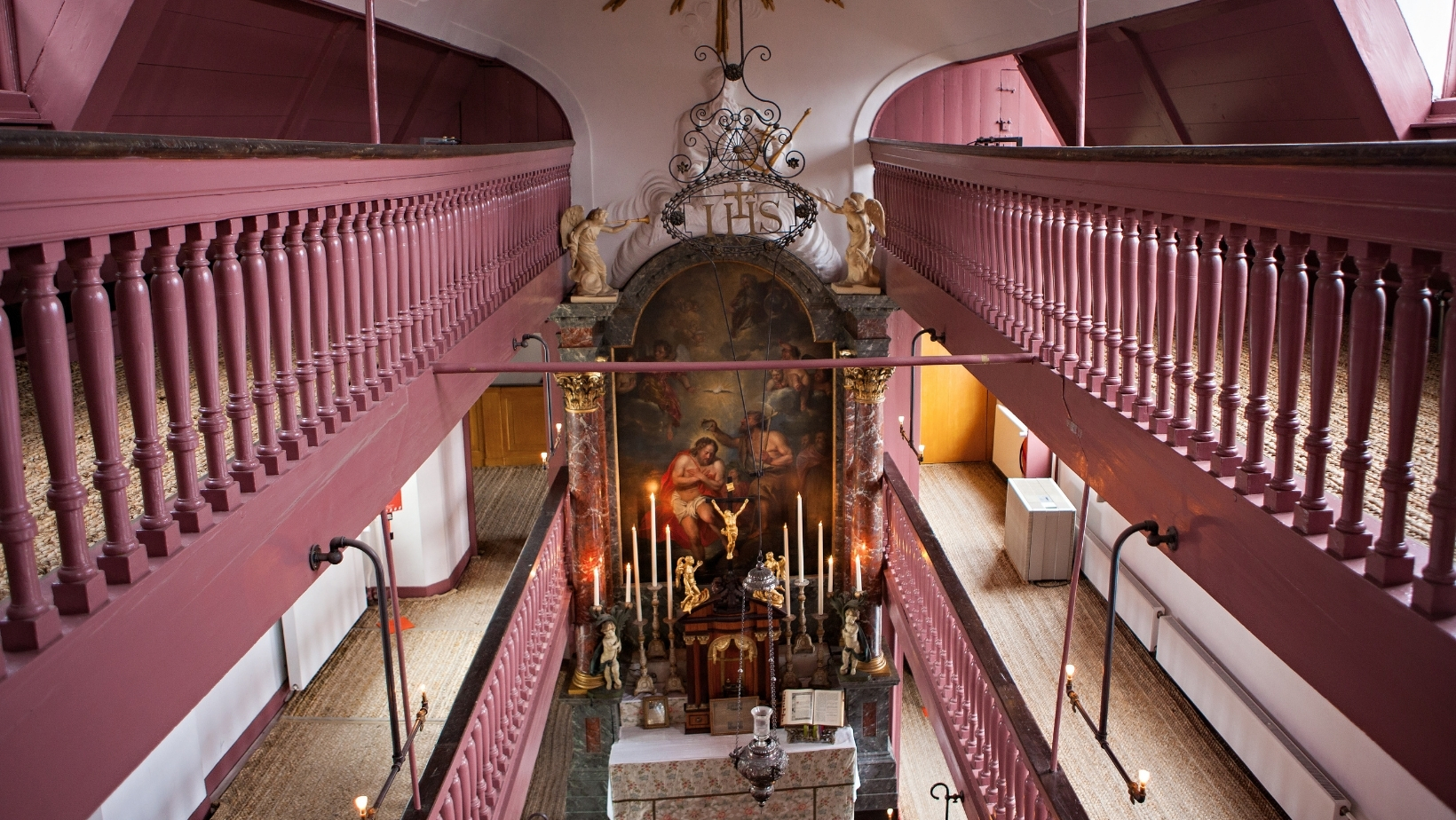 Located in the heart of Amsterdam, this uncommon museum is one of its treasures, with a unique ambience that catches its visitors surprised. Believe it or not, the attic of this typical Dutch 17th-century house conceals a secret Catholic church, thus the name “Museum of Our Lord in the Attic”. This is the place where Catholics secretly prayed when it was forbidden to do so. This small but remarkable museum is unique in its own way. It contains the front room, the Jaap Leeuwenberg hall, the church, the confessional, the Lady Chapel and the kitchen – altogether allowing us to travel back in time to the 17th century. A less-known fact is that this is the second oldest museum after Rijksmuseum; opened for the public in 1888. Although small in size, it well matches Amsterdam’s other must-see museums.

On the scenic Prinsengracht canal, you will find the house where young Jewish girl Anne Frank and her family found a safe haven during World War II. In this house, or more precisely the secret extension of it, they hid for two years and during that time, she wrote her famous diary. Sadly, in 1944 Anne and her family were arrested and transported to concentration camps. The only one who survived this horror was Anne’s father, Otto, who decided to publish her diary in 1947. It became so popular that it was translated into 55 languages and sold in tens of millions of copies. Museum was opened in 1960 and is nowadays one of Amsterdam’s most visited attractions. It contains the Secret Annex where Anne Frank and her family hid and the exhibition that describes Jewish persecution during war-time. 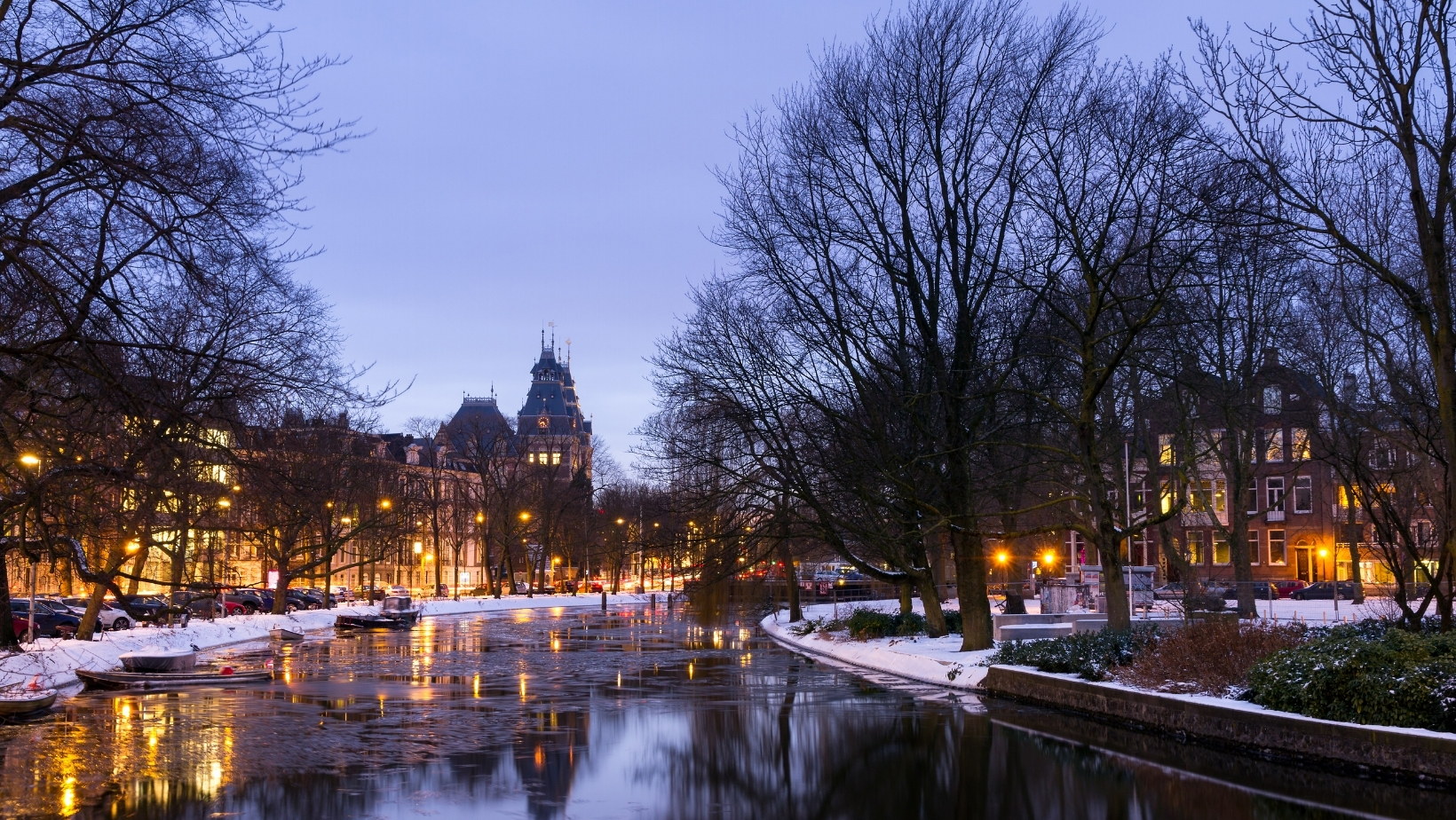 Are you tired of the history museums? Want something fresh and new? Stop searching because this is it. Foam is a museum of photography situated at Keizersgracht canal. It was open for the first time in 2001, with the exhibition called “Dutch delight”, but after that, its building went through the renovation period and was officially opened in 2002. What makes this museum great is that it features exhibitions of masters of photography, but also nourishes art made by promising talents. One can find a big variety of photography genres like art, documentary, fashion and more. The museum also has a café, a commercial gallery, a library and a bookshop. 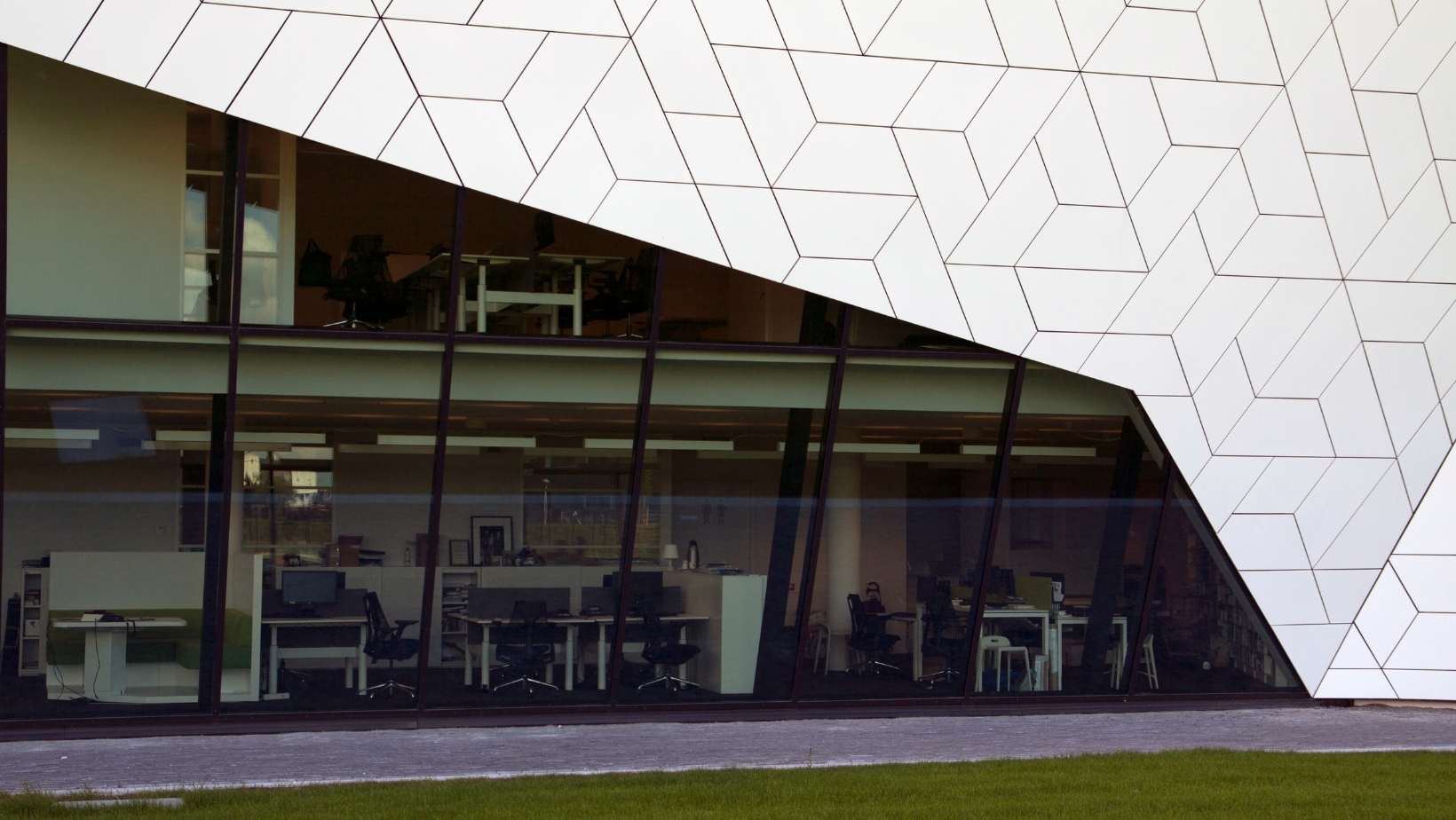 EYE FIlmmuseum is a museum devoted to the world of cinema, located by the waterfront in Amsterdam’s Overhoeks area. The current cyber shark-looking building, which is the home of EYE Filmmuseum, was opened in 2012 by Dutch Queen Beatrix. It contains and presents dutch and foreign films screened in the Netherlands celebrating the existence of the cinematic universe. The museum features constant exhibition presenting the history of cinema, also orbiting shows of renown directors. There is also an education area that is free-to-access, with ‘EYE’ pod screening boxes. In the end, even if you are not a film enthusiast, the free ferry ride itself is worth it.

Of course, the list wouldn’t be complete without mentioning the largest collection of the Dutch Painter’s work in the world. Opened in 1973 and located nearby the Rijksmuseum, this tourist favourite attracted more than 2 million visitors per year, pre-covid-19. Making it the most popular museum in the country. The collection includes The Potato Eaters, Skull of a Skeleton with Burning Cigarette, View of Paris from Vincent’s Room in the Rue Lepic, Bedroom in Arles, The Yellow House, Sunflowers, plus several self-portraits. 2019 saw the Meet Vincent Van Gogh Experience launch, an immersive multi-media experience.

Amsterdam has it all if you are a classical art and history admirer or looking for something more contemporary. We hope we have given you at least one more reason to visit this spectacular city that will satisfy your thirst for fun and knowledge.