The most beautiful stock exchanges in Europe 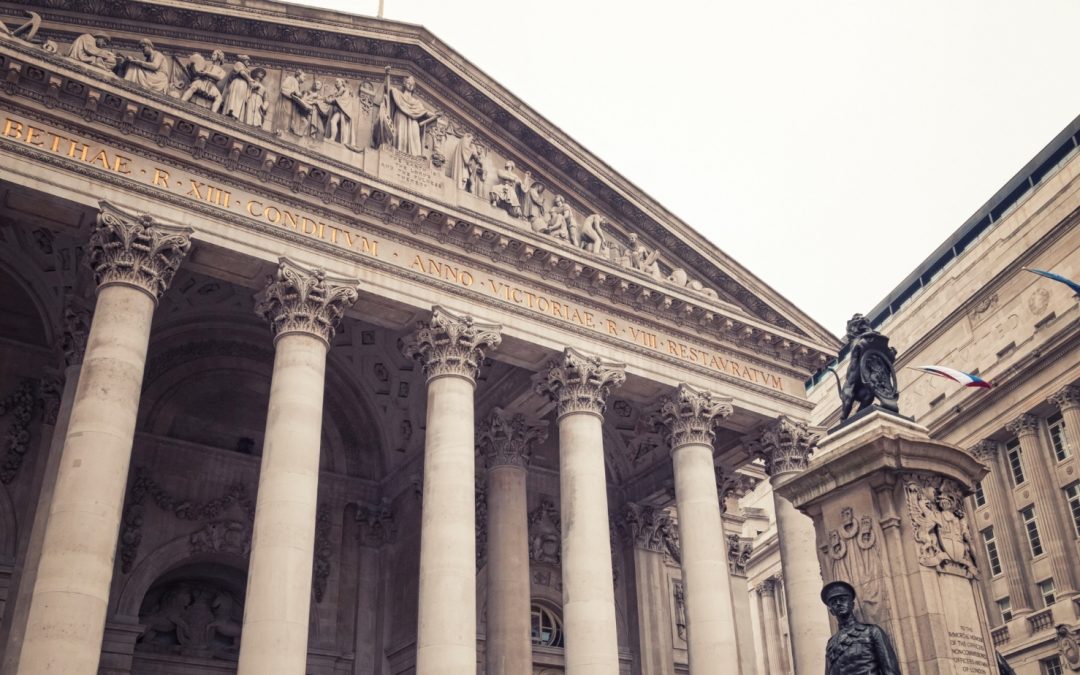 Going back to the early 17th century, the first Modern Stock Exchange was established in Amsterdam. Since then, whether you like it or not, “The stock exchange” has played an integral role in the development of capitalism in the modern, advanced world.

Nowadays, when we think of Stock exchanges, we think of money, money, money. The last thing that probably springs to mind is beautiful architecture. With all that money flowing around, it makes sense that there are some architectural gems amidst all those absurdly lucrative buildings. Here are some of the most beautiful current and former stock exchanges in the world. 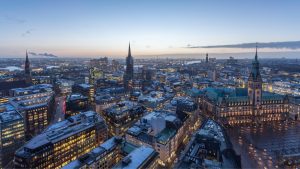 The city that lies on the River Elbe is famous for numerous reasons. One of them is that it is the third biggest port on the European continent, after Rotterdam and Antwerp, and therefore is a major transportation hub. Besides that, Hamburg is one of Europe’s largest cultural and commercial seats and is a well-known tourist destination. It is embellished with wonderful architecture with buildings such as the Elbphilharmonie, Hamburger Rathaus (city hall) and Saint Michael’s church to name a few. On this list, we mustn’t miss mentioning the Hamburg Stock exchange building, in fact Germany’s oldest stock exchange. Lying back to back with the City hall, the Hamburg Stock exchange was built in 1841 by Wimmel and Forsmann. The building was constructed in neo-classical style, resembling Ancient Greek with columns, decorated capitals and relief art over the arches. It is a building where you can stay for a little longer, not just for the stock exchange but also to marvel at its artistry appearance. 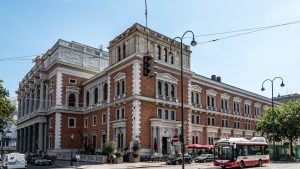 When we think of Austria’s capital, we remember the once-dominant Austro-Hungarian Empire, the city of Mozart and Strauss, Wiener schnitzel and Sacher Torte. The architecture is undoubtedly a drawcard, thanks to the Schönbrunn Palace, St. Steven’s cathedral, the Wiener Staatsoper and among them, Wiener Börsensäle. During the redesign of the famous Vienna Ringstrasse, where once the old city walls were located, the Vienna Stock Exchange construction began in 1870 and was completed in 1877. Theophil Freiherr von Hansen constructed it in classical Renaissance style. Its distinguishing exterior element is undoubtedly the red brick façade, while the interior is well-known for its acoustic perfection. It also possesses a ballroom with lavish decorations, high ceilings, followed by the newest technological equipment, making it an excellent place for spectacular events, conferences, presentations and cocktail parties. The building was used as the stock exchange until 1998, but nowadays, it has been moved to Wipplingerstraße. 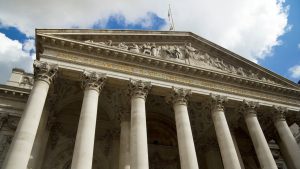 London is not just the capital of Great Britain but also one of the most significant global cities. It has a substantial global effect on education, arts, fashion, healthcare, media, research, tourism and is one of the world’s biggest financial centres and home to the Royal Exchange. As of February of 2021, the total market financial worth of all companies trading on the London Stock exchange was an immense 3.67 trillion British pounds. The original Royal Exchange was founded in the 16th century, officially opened by Queen Elizabeth I in 1571, while the current building was constructed in the mid-1800s. The western side reminds us of the Pantheon in Rome, with massive columns supporting the triangular tympanum, which contains relief sculptures of seventeen characters representing London and foreign traders. The current London stock exchange is located in Paternoster Square near St. Paul’s Cathedral. 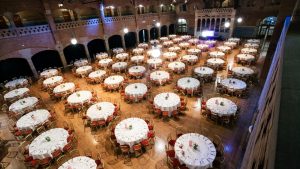 Amsterdam is a diverse city known for many reasons; the canals, coffee shops, liberality and significantly more. But in the financial world, it is well-known as the original home of the first modern Stock exchange in 1602. .Later in 1903, renowned architect Hendrik Petrus Berlage, constructed Beurs van Berlage. Being a magnificent architecture piece, it served as a model for many modernist architects. Combining red brick with glass and iron roof and corbels, piers and lintels, Berlage in no way tried to imitate previous famous architecture styles like other Amsterdam buildings but rather create something new. In 2002, the ceremony of the wedding of King Willem-Alexander and Maxima Zorreguieta was held in this building. The Stock exchange building was moved to a new facility in 2000 after the Amsterdam stock exchange merged with those from Paris and Brussels to form a stock exchange known today as Euronext.

Interested in finding out more about how the stock market works? Watch the video below

Money converter from dollars to pounds

Need to check the current exchange rates? Use our handy convertor below