The architectual history of Europe through the Euro currency 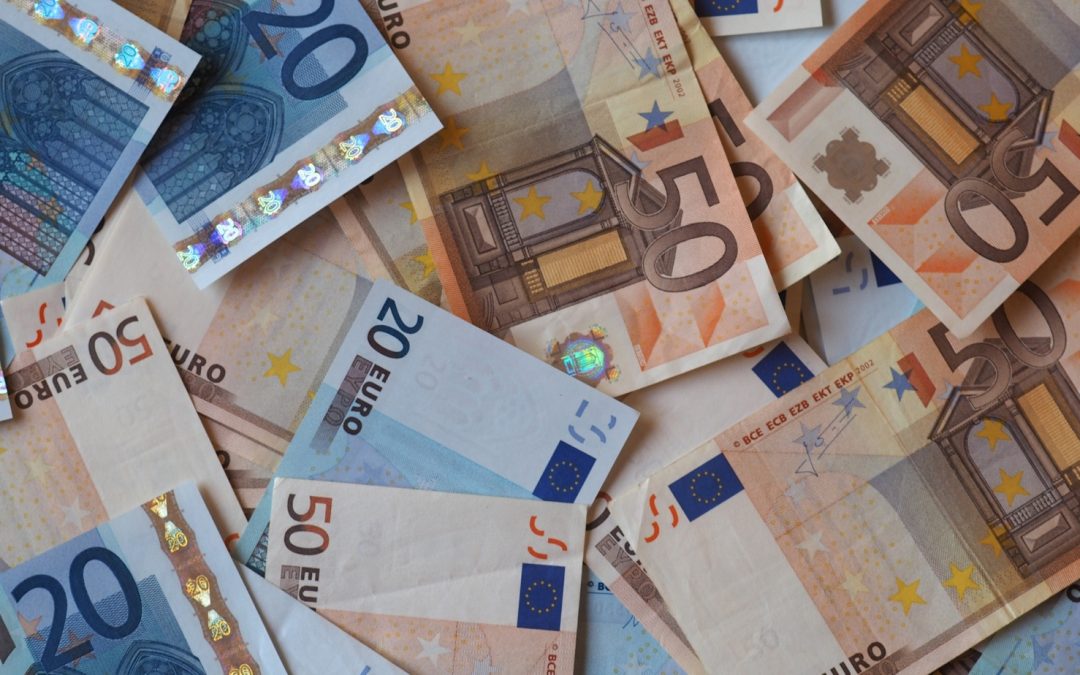 Since the Euro currency came into being in 2002, more than 21 billion banknotes have gone into circulation. But what is the story behind the design?

The Euro is the second most traded forex currency in the world and officially used in 19 Eurozone countries as well as several other non-EU countries, some with, some without official agreements. But have you ever taken a real close look at the notes themselves? I know the number is all that matters, but if you dive a little deeper, you will see that the five to the five hundred euro note represents a different architectural period. So what period is on each banknote, and what is the story being told?

The bills have a common theme; they all showcase windows or gateways in the front with bridges in the back. This symbolizes the EU countries’ cohesion and building bridges for our common future. What is different is that depending on the note itself, or rather the note’s value according to the artistic period of architecture, the windows and gateways differentiate depending on the characteristics of the ages. Contrary to certain beliefs, these images do not represent any monuments in particular; they were made to be basic and to unify the countries. So you can find a similar bridge in France, Estonia or Croatia; this adds to the feeling that everybody is accepted in the EU.

Which country has euro currency 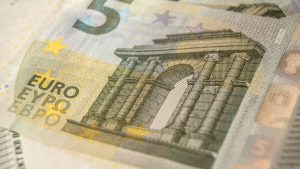 Usually, we use the term classical to refer to ancient Greek and Roman art. This art style was mimicked through the years in the form of renaissance, baroque and neoclassicism style. The artists focus on the idealization of the portrayed, the proportions and the harmony of it all. Originating in ancient Greece, some of the most famous monuments are the Parthenon, the Colosseum, and the magical sculptures of Discobulus, Venus de Milo, made by Alexandros of Antioch and Laokoon and His Sons. 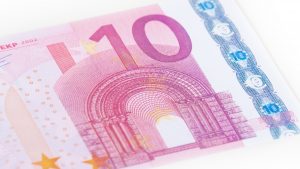 The romanesque age began in the 6th century and lasted until the 11th. It’s famous for the architecture marked by the semi-circular arch, thick walls, barrel vaults and sturdy pillars. Some of the most popular monuments are the Leaning Tower of Pisa, the Palatine Chapel in Aachen and the Abbey of Saint Foy in Conques, France. 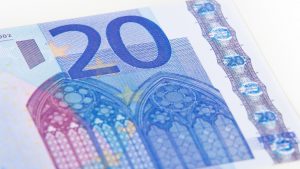 The gothic style started in the late 12th century and lasted through the 16th century. It originated in France and is known for its flying buttresses, monumental heights, rib vaults and stained glass windows. Some of the most famous monuments are the basilica of Saint-Denis, the Amiens cathedral, Saint Chapelle and Notre Dame in Paris. 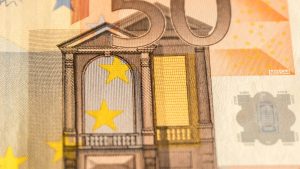 The Renaissance age began in the early 14th century with the goal to revive classical art and its way of thinking. Originating in Florence, it’s quickly spread around Europe. It focuses on symmetry, proportion, geometry and the accurate portrayal of 3D spaces on flat surfaces. The most important, architecturally speaking, is the Florence baptistery and cathedral, made by Brunelleschi and the Sistine Chapel painted by Michelangelo. 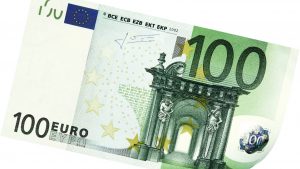 The term baroque signifies a style of architecture, music, painting, sculpture and other arts. It started in the early 17th century and preceded the rococo. The baroque style is extravagant, and they used contrast, movement and deep colours to achieve the wow effect. They also introduced the cartouche, baskets of fruit and flowers, etc. The most important artists include Peter Paul Rubens, Bernini and Giovanni Battista. Rococo, often called the late baroque, began in France and is marked by ornamental and theatrical architecture with curves, gilding, stucco and pastel colours.

Did you know? Although the Eurozone should not be confused with the European Union, they are naturally closely associated with each other. But there are 6 non-EU countries that also use the currency, these include The Vatican, Monaco, San Marino, Andorra, Kosovo, and Montenegro. 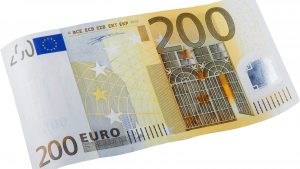 Art nouveau is a very decorative style that appeared in 1890 in Europe and the US. Most often it is found in architecture, interior design, jewellery, posters and illustrations. The most popular materials, where you guessed it cast iron and steel ceramic and glass. It is characterized by its use of long organic lines. The most famous artists of this time include Antonio Gaudi, Henry van de Velde, Victor Horta and Alphonse Mucha. 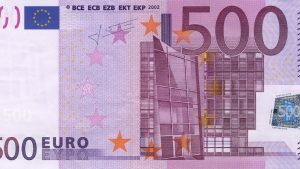 Modern architecture emerged in the early stages of the 20th century it rejects ornaments and embraces functionalism and minimalism using glass, steel and reinforced concrete. Some of the most famous global monuments are the Sydney Opera House, the Empire State Building and Fallingwater by Frank Lloyd Wright.

So what is the story? This is, in chronological order, all the major Architectural periods of Europe, from the Classical to the Modern. Something that all countries have a shared heritage in. In a nutshell, this is the History of Europe!

If you need a quick currency conversion, use our handy convertor tool below