Who Are Safed’s Greatest Kabbalah Artists 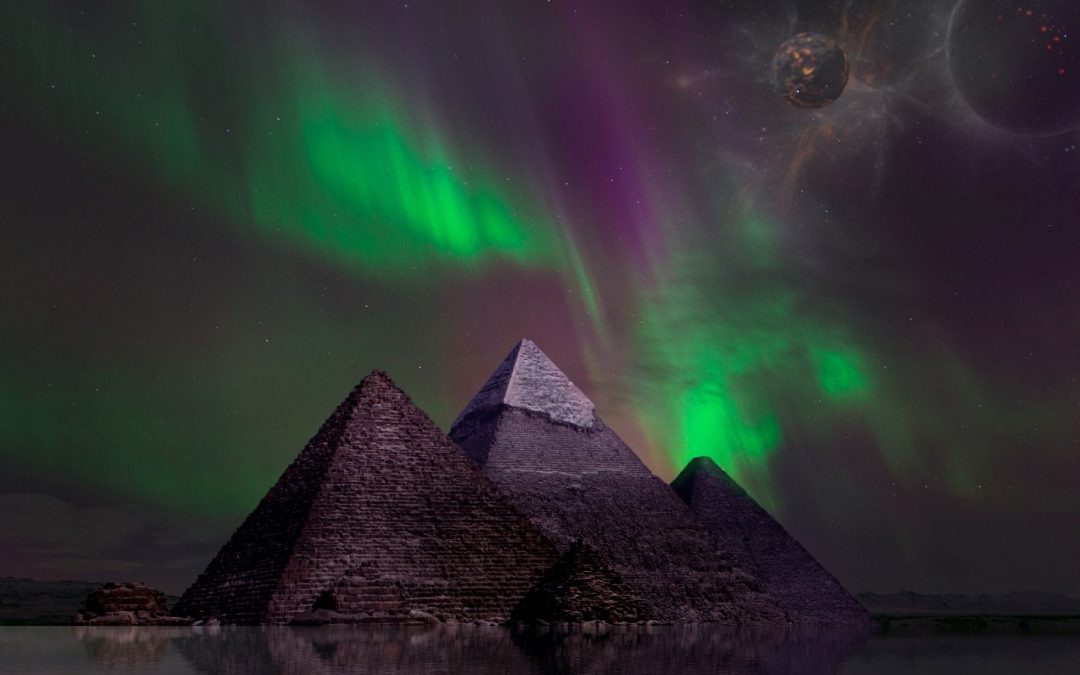 Jewish mysticism, once esoteric and secretive, has become a source of widespread curiosity and exploration in the last century. The study of kabbalah was, for many years, inaccessible to all except a small group of scholars who guarded the ancient wisdom, which was said to contain all the secrets of the world.

Today, thanks to celebrity followers, mass communication, and a thirst for these understandings on the part of the general public, there are many opportunities for non-scholars to learn about the mystical teachings of Judaism.

Tzfat, in the northern mountains of Israel, is known as the “City of Kabbalah.” In this town where the famous Kabbalistic teachers of the Middle Ages studied and taught, a new community of artists has gathered, each expressing the mystical teachings in his or her own way. Who are these Kabbalistic artists of Tzfat? The online casino South Africa invites you on a journey of exploration and discovery to find these artists who live and work amongst the ancient alleyways of one of Judaism’s Four Holy Cities.

In Hebrew, “kabbalah” means “to receive.” The study of kabbalah is based on the secrets that Jewish tradition teaches are embedded in the Five Books of Moses. Tradition teaches that every sentence, every word, and every letter can, if properly understood, help us to build stronger relationships with each other and with God. 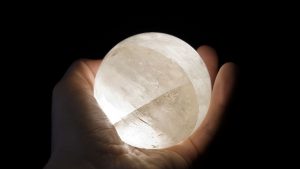 Much of the study of kabbalah, and kabbalah imagery that is expressed, revolves around the ten “sephirot” — modes or attributes through which God manifests Himself. It is said that through the sephirot, God conceals Himself from a man, but man can use those powers to bring down forces of compassion and judgment. The ten sephirot include wisdom, understanding, knowledge, kindness, strength, beauty, victory, splendor, foundation, and kingship.

Safed, also pronounced “Tzfat,” is a small mountaintop town in Northern Israel. It’s close to the gravesite of Rabbi Shimon Bar Yochai, who is said to have written The Zohar, the 1st-century book that lays out the foundations of Kabbalah study. Safed was a center of kabbalistic study over the centuries, and in the 16th century, when the world’s greatest kabbalist scholars gathered to study in Safed, it became known as Judaism’s 4th Holy City, the “City of Kabbalah.”

In the 1950s and 1960s, an artist community evolved in Tzfat. By the 1970s, kabbalah artists started to open galleries in the city where they could exhibit sculptures, paintings, pottery, and other forms of art that would express their study of Jewish mysticism. Over the years, other artists joined them, and today there is a strong community of creators whose work expresses the study of kabbalah through imagery.

Some of these Safed kabbalah artists include:

Dovid Friedman’s art has always been based on Torah (Five Books of Moses) concepts, but once he moved to Safed in 1979, he began to study Kabbalah and integrate kabbalah into his artwork. When he was diagnosed with cancer in 1987, he added meditation to his personal spiritual practice and fused that together with the works of Rabbi Aryeh Kaplan, a kabbalist who taught that meditation is an important aspect of kabbalah.

Many of Friedman’s works focus on mandalas, including one of his best-known, The Orchard of the Torah. He also translates kabbalistic concepts into colors and graphic shapes based on the Sefer Yetzirah – The Book of Creation, a basic kabbalistic text.

He also focuses heavily on the mysticism surrounding the Hebrew alphabet, which is said to be the tool that God used to build the world. Some of these works include 22 Foundation Letters and 72 Letters of the Holy Name.

Avraham Lowenthal comes from Michigan. He opened the Gallery of Mystical Art in Tzfat in 1994 with the goal of highlighting the principles of Jewish mysticism taught by Aryeh Kaplan as expressed through meditation. He creates “spiritual maps” that express meditative states of consciousness, including ideas of infinite love, the Oneness of God, kabbalistic meanings of Jewish prayer, the amalgamation of Body and Soul, Torah texts, patterns of consciousness, and Jewish symbols.

Lowenthal’s works express his studies of Kabbalah that teach that every experience occurs for a divine reason and that each person’s ultimate goal should involve strengthening his or her relationship with his/her fellow man and with God by doing whatever possible to bring goodness into the world.

Lowenthal works on canvas. Some of his best-known works include the Ana B’Koach amalgamation of seven fused Stars of David that depict the Divine Name and the Havaya Circle, which is a black on a white circle of letters that is meant to illustrate the twelve permutations of the Divine Name as they correspond to the hours of the night and day and the twelve months of the year.

Sheva Chaya received a degree in visual arts and art history from Princeton University before coming to live in Tzfat. Her paintings are in watercolor, and the themes touch on Torah, Kabbalah, prayer, inner light, the light and spirit of Jewish women, the Land of Israel, and the lives of the great mystics who lived over the centuries.

In addition to her watercolors, Sheva Chaya is a glassblower, and she creates Judaica, including borosilicate glass candlesticks, candelabras, pomegranates, jewelry, glass cups for ritual purposes, ritual items for synagogues, parchment casements, and other objects used in Jewish rituals.

Sheva Chaya is inspired by the Hassidic master Rabbi Nachman of Breslev, whose main teachings focus on the importance of positivity. This is her focus as well as she creates works that teach the importance of searching for the good and positive in all things.

Daniel Flatauer is one of Israel’s premier potters, but his work is unique in another way – he sees pottery as a chance to expand on the kabbalistic concepts found in clay. He believes that clay teachers by reflecting back what the potter does with it. 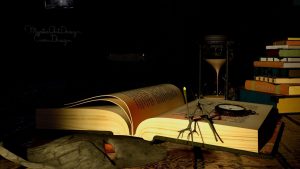 God, says Flatauer, is like the potter as expressed in the Yom Kippur (Jewish Day of Atonement) prayer that says that God shapes and molds each person. Clay, says Flatauer, maintains its own personality as seen in God’s choice of the clay that he uses to shape Adam, the first man.

Flatau works with a wide range of textures, forms, glazes, shapes, and techniques. Many of the objects that he creates are for specific Jewish rituals, such as hand-washing cups, cups for the Sabbath wine, candlesticks, candelabras, and plates for the Passover Seder.

Yael Flatauer is Daniel’s daughter-in-law. She is originally from Latvia and came to visit Israel a number of years ago when she met Daniel’s son and eventually settled here after their marriage.

Yael’s work centers around Judaism and Jewish symbolism, including symbols prevalent in Jewish mysticism. Her evolving understanding of spiritual concepts is expressed on canvas with vivid colors and a bit of psychedelic abstract imagery. The fantastical acrylic designs and whimsical positionings of Hebrew often center on Hebrew letters, their meanings, and combinations as they relate to Kabbalistic concepts.