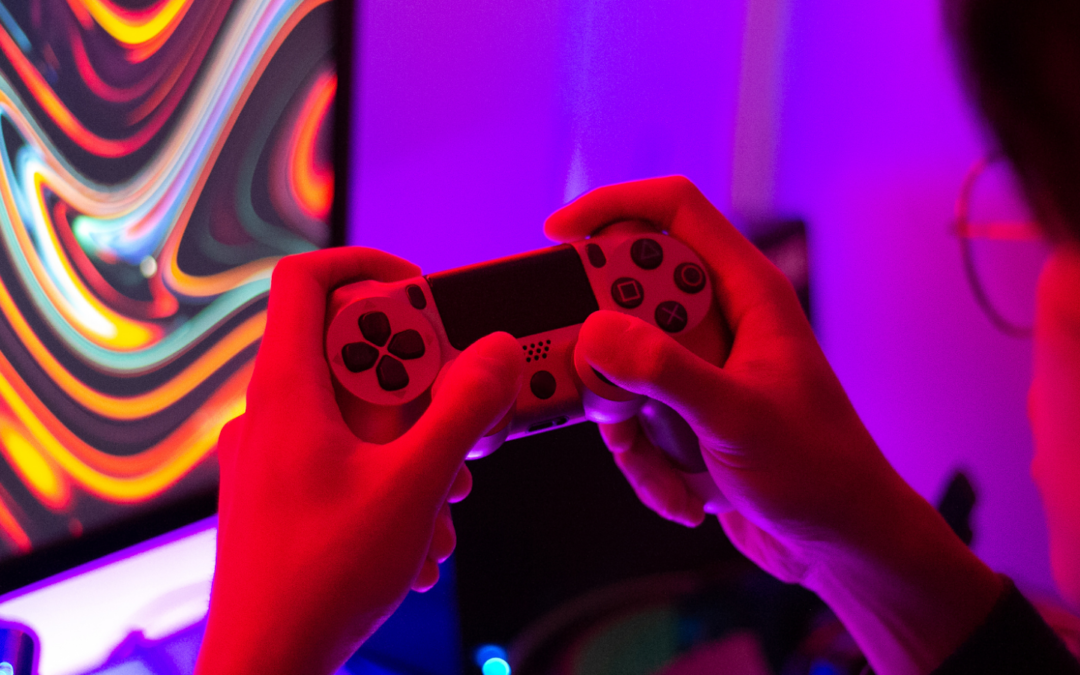 Video games are not just a source of entertainment; they can also be an outlet for art in multiple forms. It’s not just about digital art and animation either because there is so much more involved in making a good game nowadays. Any serious game worth playing will also have a story, dialogue, characters, and original music. It’s quite possible that a game turns out to be only artistic in some aspects and not the others, but it could still count as a work of interest provided that its strong points are good enough.

In the same way, that cinema is a complex form of art, but only a few manage to qualify as such every year, video games that qualify as true artists don’t come by very often either. However, when everything from graphics, animation, and music to plot development, story progression, and character development does manage to come together on those rare occasions, the result can be awe-inspiring. Up next, we are going to look at three artistic video games where the development team managed to get most, if not everything, right.

Bioshock Infinite just took the art from the original BioShock (2007) and BioShock II (2010) to another level (quite literally!) altogether by adding a sense of unprecedented scale and awe. As you shoot and splice your way through the drop-dead gorgeous flying city of Columbia, you will be compelled to simply stop and stare in awe at the bright statues, the blue skies, and the earth below every now and then.

What makes Infinite a truly timeless artistic masterpiece is not just the marvelous visual design and brilliant music. No, BioShock: Infinite is a masterpiece because the plot delivers a convoluted story of abhorrent science fiction and openly twisted characters who are just as ugly on the inside as the city is beautiful on the outside.

Even if you have played BioShock: Infinite before, give the game another go if you have one of those Lenovo 144hz Gaming Monitors and a gaming PC/laptop with the latest hardware. The thing is, when the game came out in 2013, the hardware to render it at 120+ FPS at 1080p/1440p in Ultra settings just did not exist. Now that such computing power is quite common and the 144Hz panels are no longer made from TN panels, the experience will be quite different. 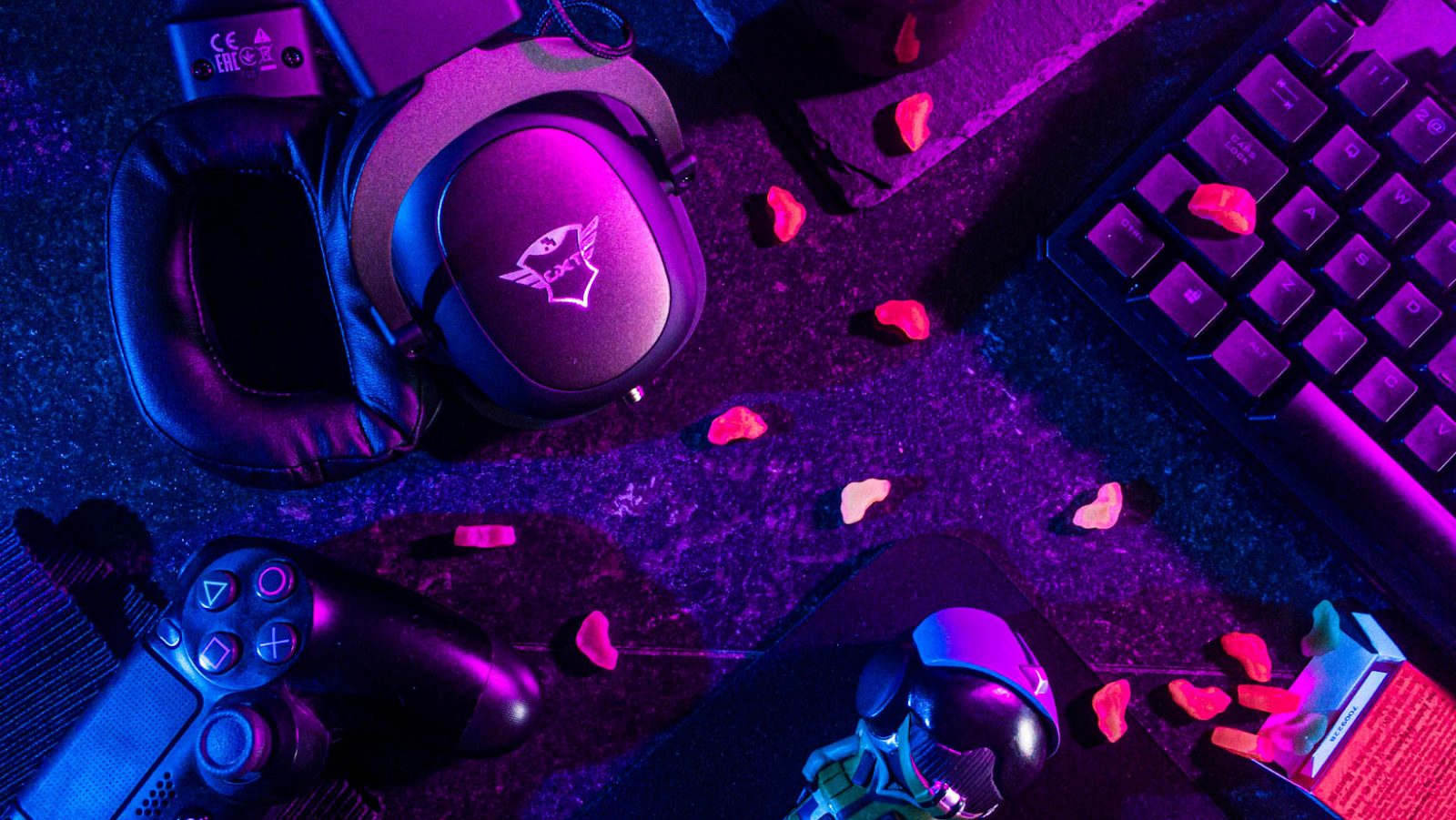 Ori and the Blind Forest (2015) was brilliant and a work of art in every way, but the sequel, managed to surpass it in rich and vivid grandeur alone. Ori and the Wil of the Wisps is an audio-visual masterpiece that one has to play or even just watch to get a true sense of the work done here.

Everything glows in a neon wide-color gamut, but it never looks gaudy for a second. Nobody can really talk in Ori because the characters are animals (Ori is a magical fox), but you will always understand their expressions. All main characters in both games are sapient but not anthropomorphic. There is so much beauty everywhere, but the story is deeply painful. Its touches in contrasting shades like those it has to make Ori and the Will of the Wisps a true work of art.

Okami now supports 4K and not just FHD, and that’s brilliant because Okami HD (2017) is an art like nothing else you may have ever played before, provided that you did not play Okami on the PlayStation 2 (2006). Japanese hand-drawn art, music, folklore, mythos, and storytelling have never come together like this in any other game before or since.

First and foremost, everything that you see in the game was hand-drawn and water-colored by local artists under Capcom. Secondly, you will gain brushes and learn divine strokes of your own while playing. Your own brush strokes on the screen will allow the sun goddess Amaterasu (a white wolf) to unleash divine retribution on demons and evil gods from radiant nightmares! 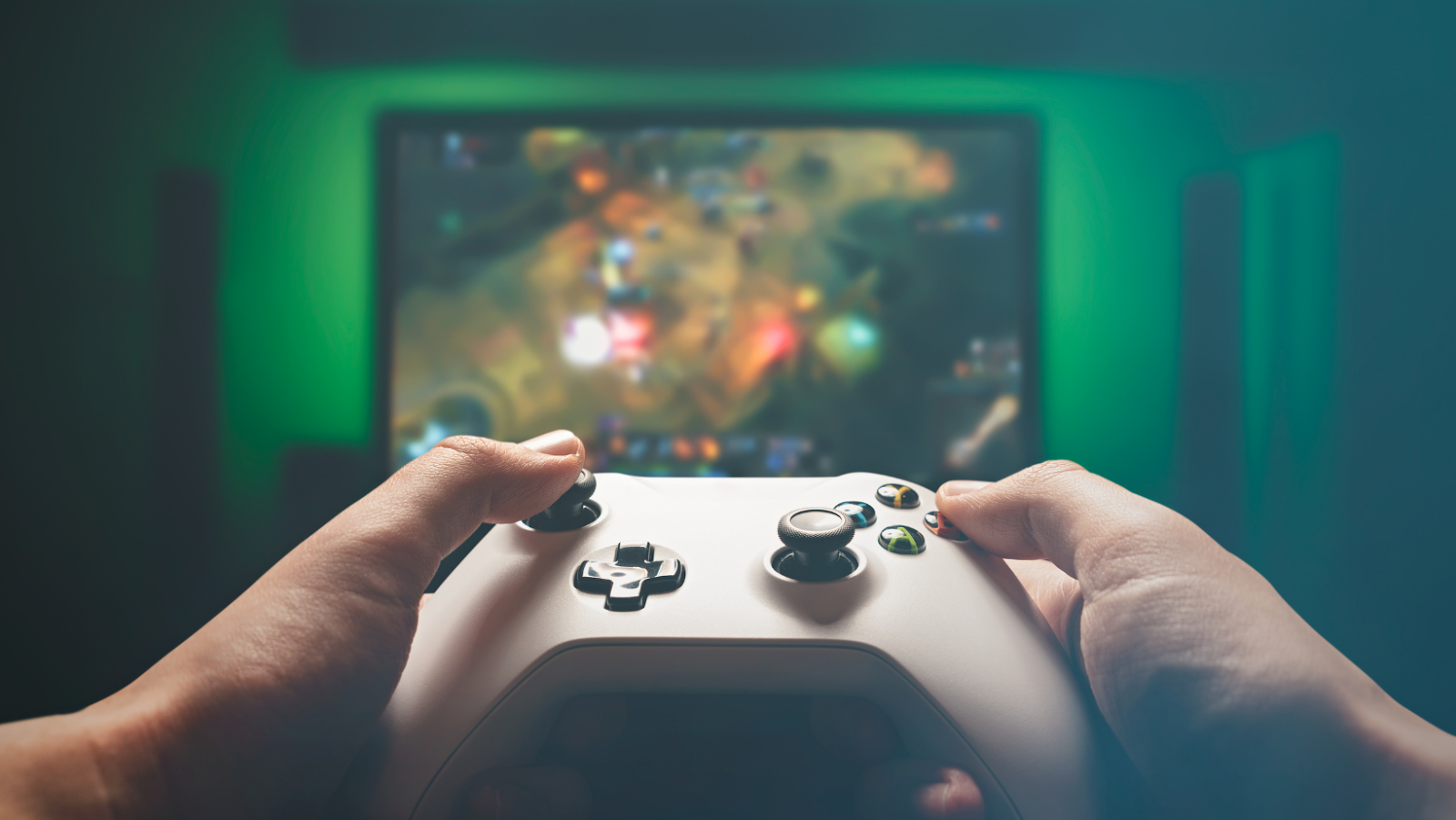 It would be unjust to end this list without at least mentioning Thatgamecompany’s 2012 release, Journey. It’s one of the most relaxing experiences you can have while playing a video game, especially one that involves floating through infinite deserts.