When Art And Film Become One: 7 Movies Inspired By Art 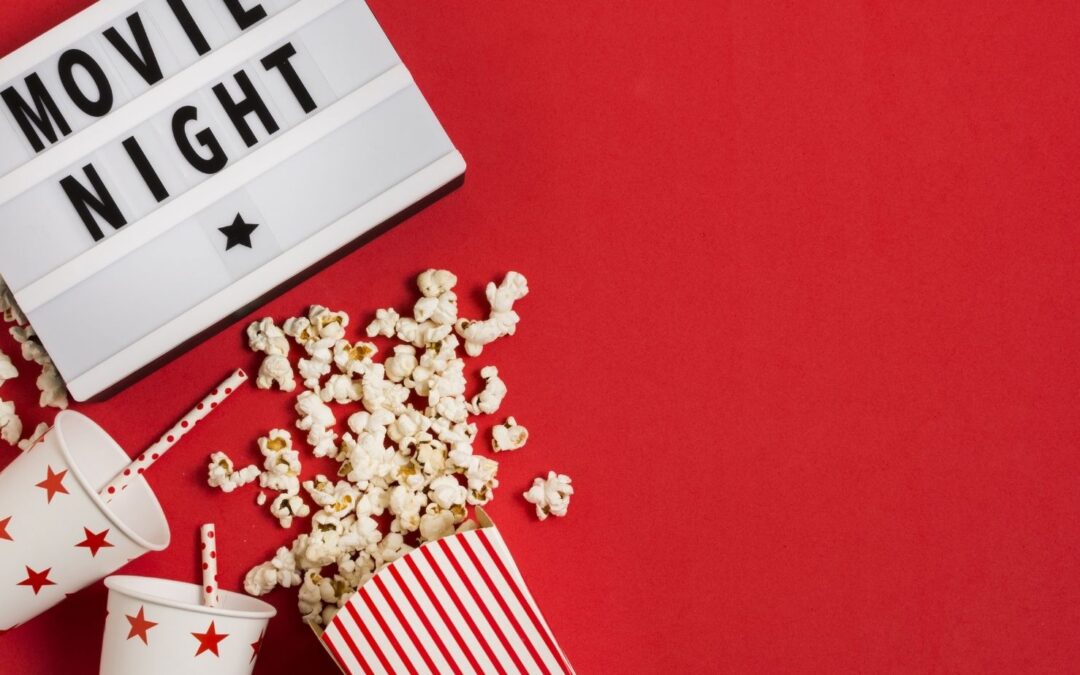 As a result, it’s no wonder that filmmakers chose to honor the world’s greatest art masterpieces.

The allusions directors use to artwork can be subtle or completely unmistakable, whether through a character, setting, or even a near-identical cinematic replica.

Today, we will talk about some pieces of art that have inspired movies. When you are done knowing information about these art pieces, you can download these movies from Pirate Bay and see the resemblance yourself.

Let’s find them out here:

‘The Kiss,’ a renowned artwork by Austrian artist Gustav Klimt, is supposed to represent Klimt’s romance with Emilie Flöge.

The painting is frequently regarded as a classic representation of passion and romantic love.

Shutter Island, Martin Scorcese’s neo-noir psychological thriller, faithfully recreates this picture. Details such as the woman’s garment designs and the subdued golden and green tones in the backdrop demonstrate this.

This creative reference emphasizes the passionate desire and unpredictability of Leonardo di Caprio’s and Michelle Williams’ romantic marriage bound in the shackles of lust. 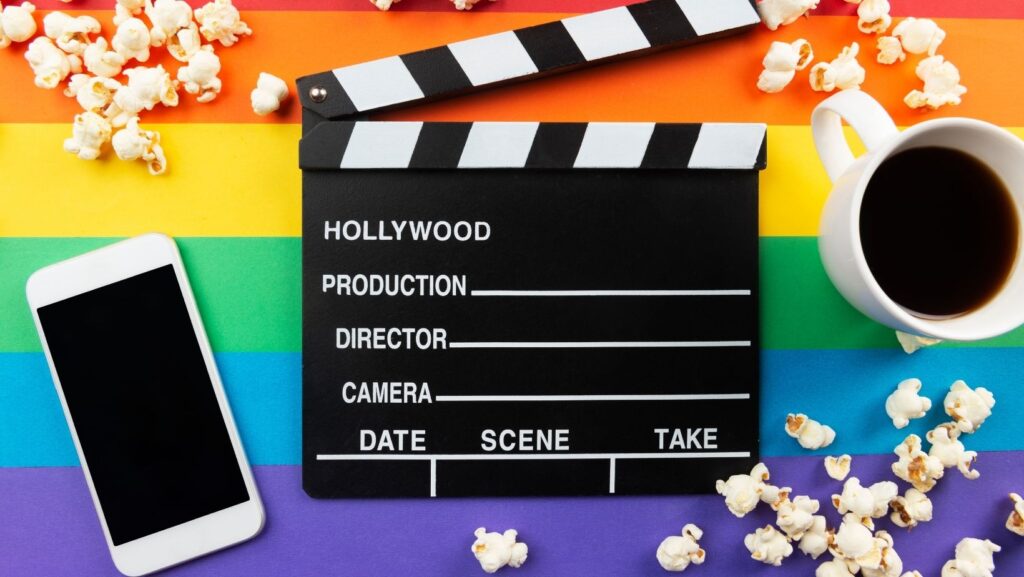 The Joker, played by Heath Ledger, is possibly the most famous character in Christopher Nolan’s 2008 film.

Without question, Ledger deserves credit for this villain’s flawless portrayal.

The filmmaker, however, is responsible for the character’s equally famous style, which was influenced by his favorite artist, Francis Bacon.

With its wild dynamism, purple tones, and spreading hues, the artist’s ‘Head VI’ painting pulled Nolan in. He then merged these painting motifs into the Joker’s messy makeup and purple clothing.

The picture portrays an indeterminate, genderless face that exudes turmoil and terror, heightened by the anxiety-driven yellow and red tones in the sky above.

The mask, like the picture, is worn by multiple distinct individuals and reduces their identity to nothing, leaving only these tremendous feelings.

The film narrative paints a frightening and sad picture of human nature.

The protagonist, Alex, is imprisoned after performing a horrible attack, where he undergoes harsh experimental therapy to address his violent tendencies.

In one scenario, the detainees are constantly marched in loops to keep them active. The narrow, high walls create a claustrophobic feeling reminiscent of Vincent Van Gogh’s painting ‘Prisoners Exercising.’

The filmmaker emphasizes the brutal environment of prisoners and, by extension, the protagonist’s failed experimental therapy by reproducing these features of the artwork.

The Exorcist, directed by William Friedkin, is considered a cult masterpiece in the horror film genre.

According to rumors, the filmmaker was inspired by the Belgian artist René Magritte’s picture ‘Empire of Light.’

The enigmatic darkness shrouding the home and pockets of light coming from it create a strong feeling of foreboding; the famed Surrealist’s painting was surely the appropriate pick to inspire this scary photo.

A sequence in the 1981 film Pennies from Heaven, directed by Herbert Ross, shows a striking resemblance to Edward Hopper’s 1942 picture ‘Nighthawks.’

The picture portrays four people standing close together, despite their empty looks indicating emotional detachment. The painting was created by Hopper to symbolize the conflict between emotions of seclusion and being in an urban setting.

Moving between dark, dreary tones and sharp, fluorescent light, the use of light and color add to the grim tone, devoid of any optimism.

Pennies from Heaven is set during the American Depression, a time of misery and hardship, as the protagonist fights to prosper and connect with people around him. 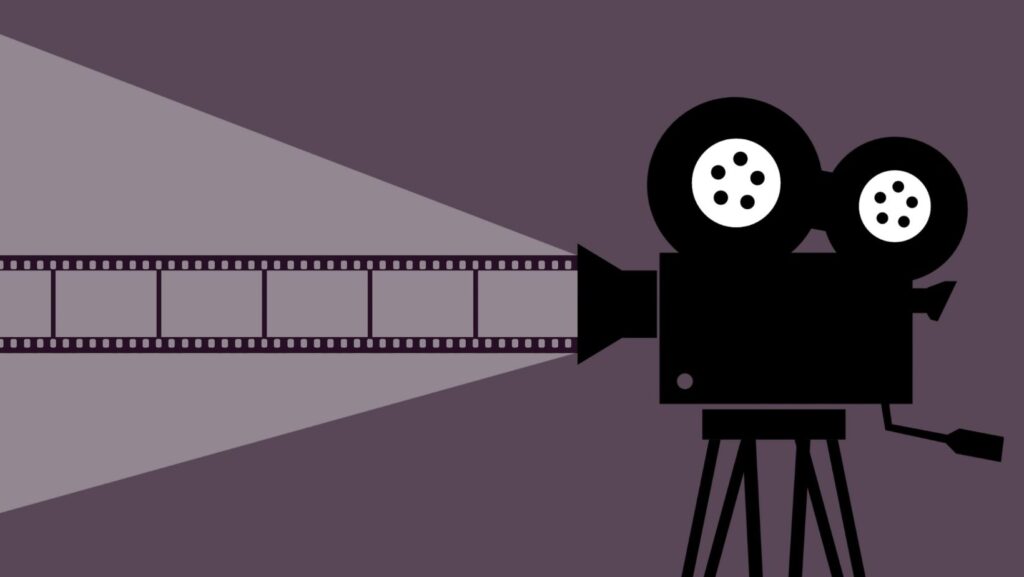 The famous ‘Identical Twins’ from Stanley Kubrick’s horror classic The Shining, based on Stephen King’s novel, is well-known.

With their frightening similarity, the girls that haunt the hotel where the protagonist works scare both him and the audience. They’ve become a horror genre emblem throughout the years.

Diane Arbus is recognized for photographing those that are deemed outcasts or strange.

Although this inspiration is unverified, Kubrick is a renowned lover of Arbus’ art, and the resemblance is so strong that it must be true!

If these cinematic examples are anything to go by, you must check other works of these artists too. We believe in art, and we believe that it is here to disturb the peace. And we are not the only ones who believe it because otherwise, these movies wouldn’t have taken inspiration from art. So, if you want to know more about them, let us know in the comment section.