An Exhibition of Unusual Artistic Interpretation of Football Opened 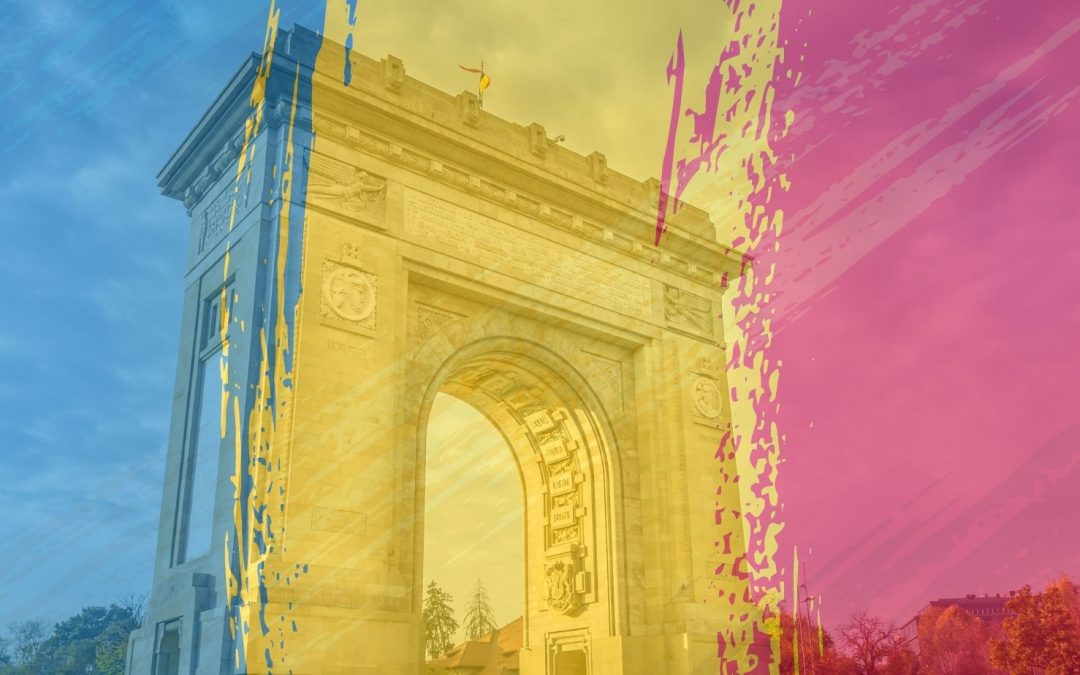 An exhibition entitled “Football. Realism of the Game” opened last weekend in the Floreasca Sports Hall in Bucharest and will be open until the end of June.

The authors of the concept of the exhibition, Dana Andrei and Sorin Popescu, set the World Cup in football as the framework of the exhibition. What is at the centre is a series of questions about football as a complex game placed in the stadium area, the relationships within the game, and the space in which the game is played. Some of these aspects can be seen in reality in the ongoing European Championship, on which you can bet at the best online bookmakers here and use the latest methods for handling payments.

The stadium is interpreted as a green square, a space where a spectacle takes place, which is a constant hidden struggle for power, a struggle over the capital, image, status… It is a space where identities are defined, and cultures are created.

The exhibition contemplates football as a game in different concepts and from different perspectives through positions of power, identity issues, and relationships that are established. In addition to names such as Dan Perjovschi, Șerban Savu, Mona Vătămanu, and Florin Tudor, foreign artists such as Tadija Janičić and Jon Dean will also present their works. 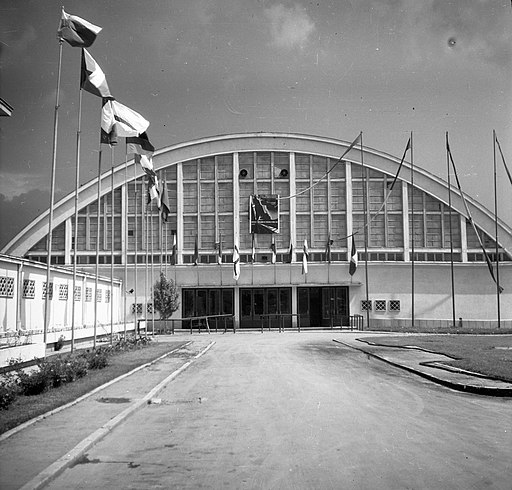 Single Player Is Followed, Not a Ball

Imagine yourself at a football game where you are following a single player rather than the ball. Alternatively, you follow only how coaches behave and what they do. Perhaps, you may find yourself showing respect to the referees. Or, imagine only following the motions and the tension between the people on stands during the game. Consider the possibility that the ball or the players vanish, first one then another. Assume that the players’ positions are, in fact political movements. Or that the supporters blend in with their favourite players and become one and the same.

The exhibition is organized in collaboration with the team from CORNER (a well-known Romanian football magazine), and it aims to reconstruct the complexity of a football game and a stadium through artistic interpretations from visual, conceptual, and performance art, as well as from cinematography, sound art, documentation, and other hybrid forms – such as cultural and sports tours.

Players, officials, coaches, fans, and football game conventions or rituals are all conceived in this way in a sports hall, following the interpretation of the stadium space that represents them, as well as the relationships between them, in pursuit of new meanings. 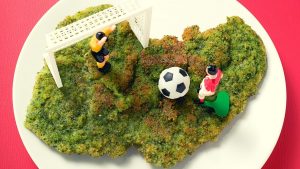 New Perspective of a Stadium

The exhibition includes pieces from the CORNER magazine, works commissioned specifically for the shows, photographic archives, works from institutions and private collections, and more.

The stadium is envisioned as a green cube, a stage where the spectacle is layered with a constant struggle for power, capital, and image; it is here that identities are formed, and cultures are born. The historical Floreasca Sports Hall (also known as Lucian Grigorescu) plays a key part in this project, allowing the notion of stadium imaginative reconstruction to be realized in a modern art display.

Where it’s all happening?