Where is the Mona Lisa in the louvre? 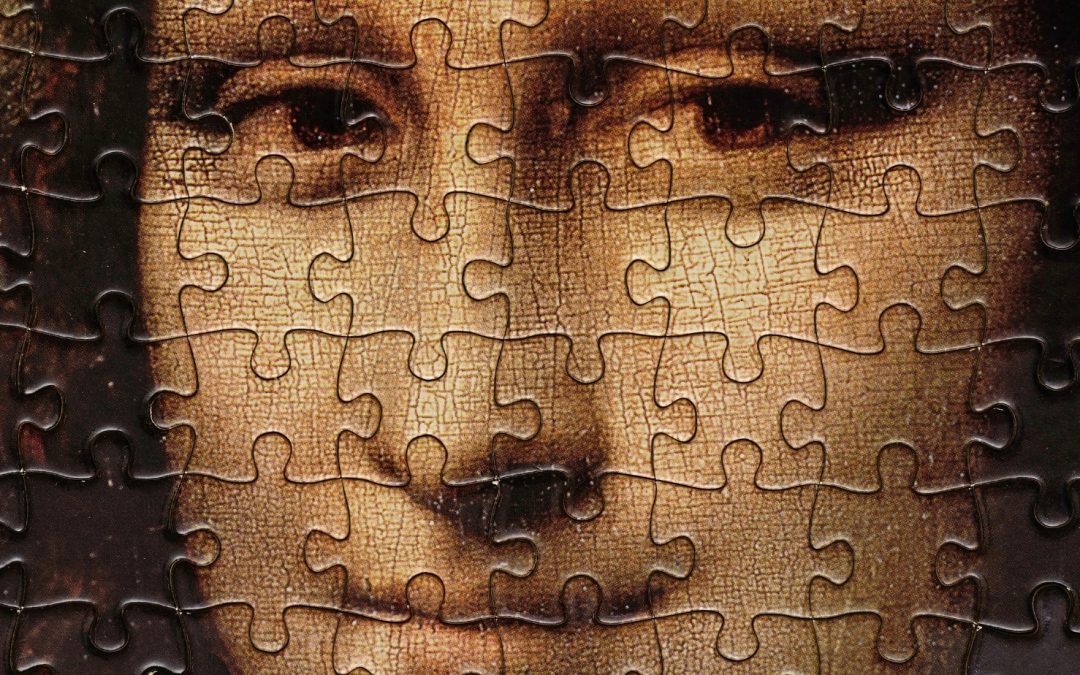 Never heard of the Mona Lisa? Didn’t think so! It would be almost impossible to find anyone on the planet that didn’t recognize the most iconic painting in the world. Painted by the original Renaissance man Leonardo da Vinci and currently held at the Louvre. Leonardo da Vinci is also famous for his “The Last supper”. In these two paintings, he perfected the techniques of sfumato and chiaroscuro to create two of the greatest masterpieces in Art History. But today we are not here to talk about biblical dinner parties, rather, who is the woman depicted in Leonardo’s iconic painting? And where can you find it?

The identity of the woman is still not known, there are many theories, one of which is that it depicts Lisa del Giocondo, a young wife of a Florentine merchant Francesco. This is the most famous theory to which the painting owes its second name La Gioconda. Another theory is that it is the mistress of Giuliano de Medici, which is possible because we know the Medici family were important patrons and a very powerful family. Even Sigmund Freud took a shot and guessed that it was actually a portrait of his mother, Caterina. The fact that we will never truly know whose essence Leonardo captured so well is one of many mysteries that surround this oil painting.

What’s so special about it?

One of the most important things in Renaissance paintings is the fashion and beauty standards. As you can notice, the Mona Lisa does not have eyebrows or eyelashes, this does not mean that the ladies had to pluck them but rather that the paint faded and wasn’t properly restored. Of course, there were a lot of painful beauty trends in that time, like plucking the hairline because a higher and wider forehead was desired, they also bleached their hair and skin because being pale and blond was all the rage.

“The Mona Lisa, to me, is the greatest emotional painting ever done. The way the smile flickers makes it a work of both art and science, because Leonardo understood optics, and the muscles of the lips, and how light strikes the eye – all of it goes into making the Mona Lisa’s smile so mysterious and elusive.”

Looking at the portrait we can notice her looking back at us, the artist achieved this by focusing her stare but slightly turning her face away from us still. Da Vinci made this sort of portrait, where the depicted is only slightly turned towards us, widely used. Her hands, which were compared to those of the Holy Mother, are gently placed on the left armrest of the chair and her composed stature is easily compared to those of aristocrats. Her recognizable half-smile almost charms the viewer and begs the question of the cause. Behind her, we can see the landscape containing rivers and mountains. 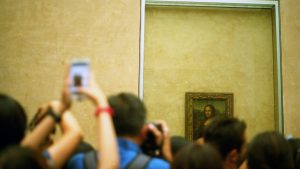 Locations through the years

As previously mentioned, the Louvre is the present-day home of the painting, but before it settled there it had its fill of adventures. The painting was found after Leonardos’ death in his study in 1519 and taken by the French king Francis the First. It was added to his royal collection. After being moved from castle to castle, its next home was the bedroom of Napoleon Bonaparte. Then it was finally placed in the Louvre at the turn of the 19th century, but the crazy adventure doesn’t end here, it was stolen in 1911. Many people were charged with the theft including Pablo Picasso and the poet Guillaume Apollinaire. Two years passed and a report came in from a man in Florence who claimed that someone tried to sell him the painting. The real thief, Vincenzo Peruggia, was a man who briefly worked at the museum, he was in charge of the protective glass that covers precious paintings, one of which was, of course, The Mona Lisa. Since it was already in Italy it was taken on a tour before returning to Paris. Then came the second world war, the painting was taken to various locations in the French countryside. After the truce in 1945, it was once again returned to the Louvre. In 1963 it was a part of an exhibition in the Metropolitan Museum of Art in New York and the National Gallery of Art in Washington D.C. After the US it also travelled to Tokyo and Moscow in 1974. Today it is located in the Denon Wing, Room 6, in the Paintings Department. 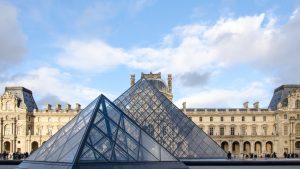 The Mona Lisa is not the only one with a rough and interesting history. What started out as a fortress in 1190 turned into the royal palace in the 16th century. It expanded with each monarch and today it takes up 60,600 square meters. During the rule of Louis XIV, the royal residency moved to Versailles and the Louvre housed art academies and featured the artists’ work. It officially turned into a museum in 1793, at that point it had 537 paintings. It closed soon because of structural problems and was reopened as Musee Napoleon, by Napoleon Bonaparte in 1801. The Louvre complex that we know today was finished by Napoleon the Third in the 19th century.

“How could we possibly appreciate the Mona Lisa if Leonardo had written at the bottom of the canvas: ‘The lady is smiling because she is hiding a secret from her lover.’ This would shackle the viewer to reality, and I don’t want this to happen to 2001.”

Alongside the Mona Lisa, the top 3 most famous works include the Venus de Milo and the Winged Victory of Samothrace. On top of that, the Louvre is the home to many beautiful paintings and sculptures, for example, the works of Johannes Vermeer, Caravaggio, Raphael, Rubens, and many more. The collection is also culturally divided into Egyptian Antiquities, Near Eastern Antiquities, Greek, Etruscan, and Roman Antiquities and Islamic Art. If you only want to see the most popular artwork, there are options. You can take the Masterpieces Visitor Trail which takes about 90 minutes and it lets you see the top 10 paintings. Perfect for those that want to see the highlights.